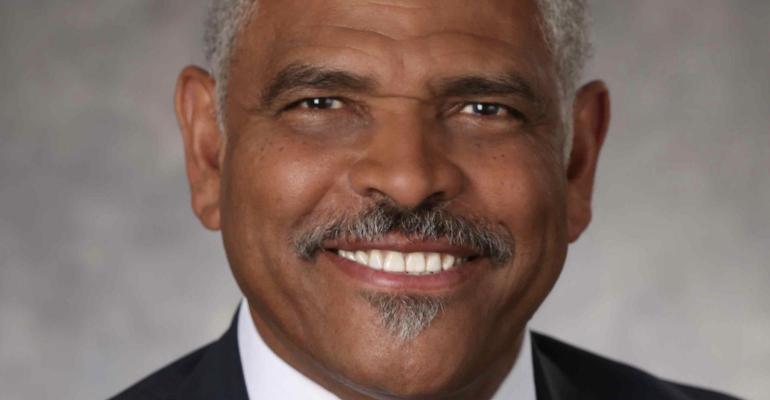 Arnold Donald took a salary cut and got no bonus, but the value of his stock awards increased

Four of five Carnival named officers did better in devastated 2020 than in 2019, a year of peak profitability.

Salaries for the five named executives were reduced starting last July by 50% for Donald, and by 25% for David Bernstein, Stein Kruse and Michael Thamm and 20% for Arnie Perez. Bonuses evaporated.