Carnival puts hurricane impact at under $10m but shares sink 20% 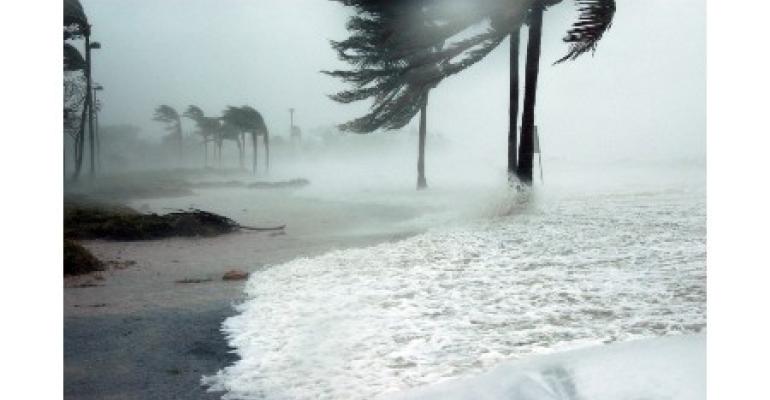 Carnival Corp. shares sank 20% Friday morning even as the company painted an upbeat picture for 2023 and played down the impact of hurricanes.

CFO David Bernstein noted Carnival had canceled 'a couple' cruises but he estimated 'probably less than $10m impact' so far from hurricanes Fiona and Ian together.

He also said that in a 'normal' year there would be some hurricane impact.

With cruising still in pandemic recovery mode, jitters about the economy and, now, Vladimir Putin escalating the war in Ukraine, it's far from a normal year. And, with all that, it's hard to tell if hurricanes are making customers and investors nervous.

Asked on Carnival's earnings call about the potential for hurricanes to impact wave season, CEO Josh Weinstein said there was no impact on current bookings, adding:  'At this point in time we don't see anything coming out of these hurricanes that would have any type of significant impact at all on our upcoming wave season.'

That's the extent of the hurricane talk on the call.

But at this fragile time, tragic images of Ian's impact as one of the strongest storms ever to hit Florida, the nation's leading cruise state, can't help. And having left a path of destruction through Florida, Ian on Friday was 'accelerating toward the South Carolina coast' with 'life-threatening storm surge and damaging winds arriving soon,' according to the National Hurricane Center.