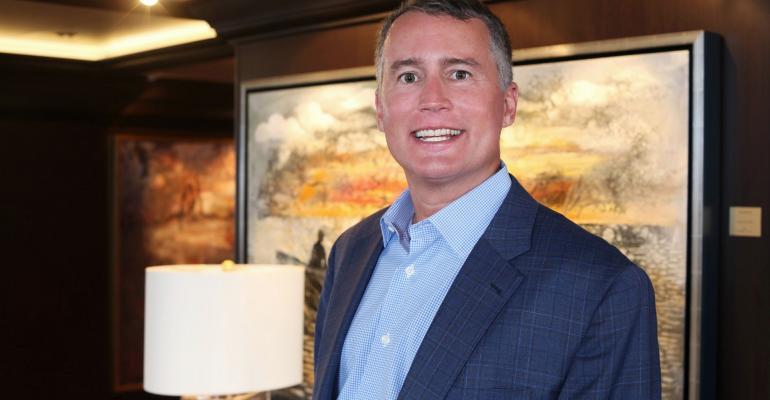 Part of a trading plan