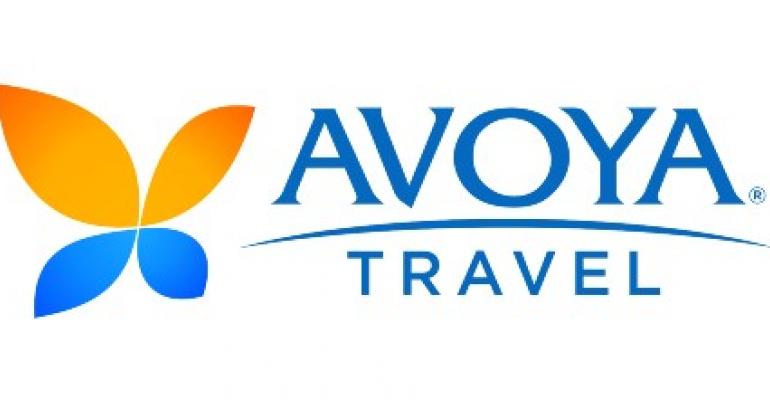 Certares Management has invested in Avoya Travel, making the New York-based private equity firm co-owners of the host agency along with Jeff and Michael Anderson, who now become co-CEOs.

Brothers Jeff and Michael Anderson, who've served as co-presidents since 2019, have managed day-to-day operations for nearly a decade.

Welcoming Certares, Jeff Anderson said the investment would help Avoya to 'capitalize on the growth opportunities we see ahead as our industry begins its strong recovery.'

'Cheering on the Avoya team'

'We are thrilled to be partnering with the Anderson family as shareholders of Avoya and are cheering on the entire Avoya team,' said Colin Farmer, senior managing director and head of the management committee of Certares. 'Through three generations of family leadership, Avoya has built an incredible team which has consistently pioneered innovative technology, industry-leading marketing and unmatched relationships with independent travel agencies, travelers and suppliers. We are delighted to support the next phase of Avoya’s growth.'

The Anderson family has been involved in the travel industry for nearly 60 years. Brad and Van's parents Pal and Pat Anderson launched their business in 1964 in Hawaii.