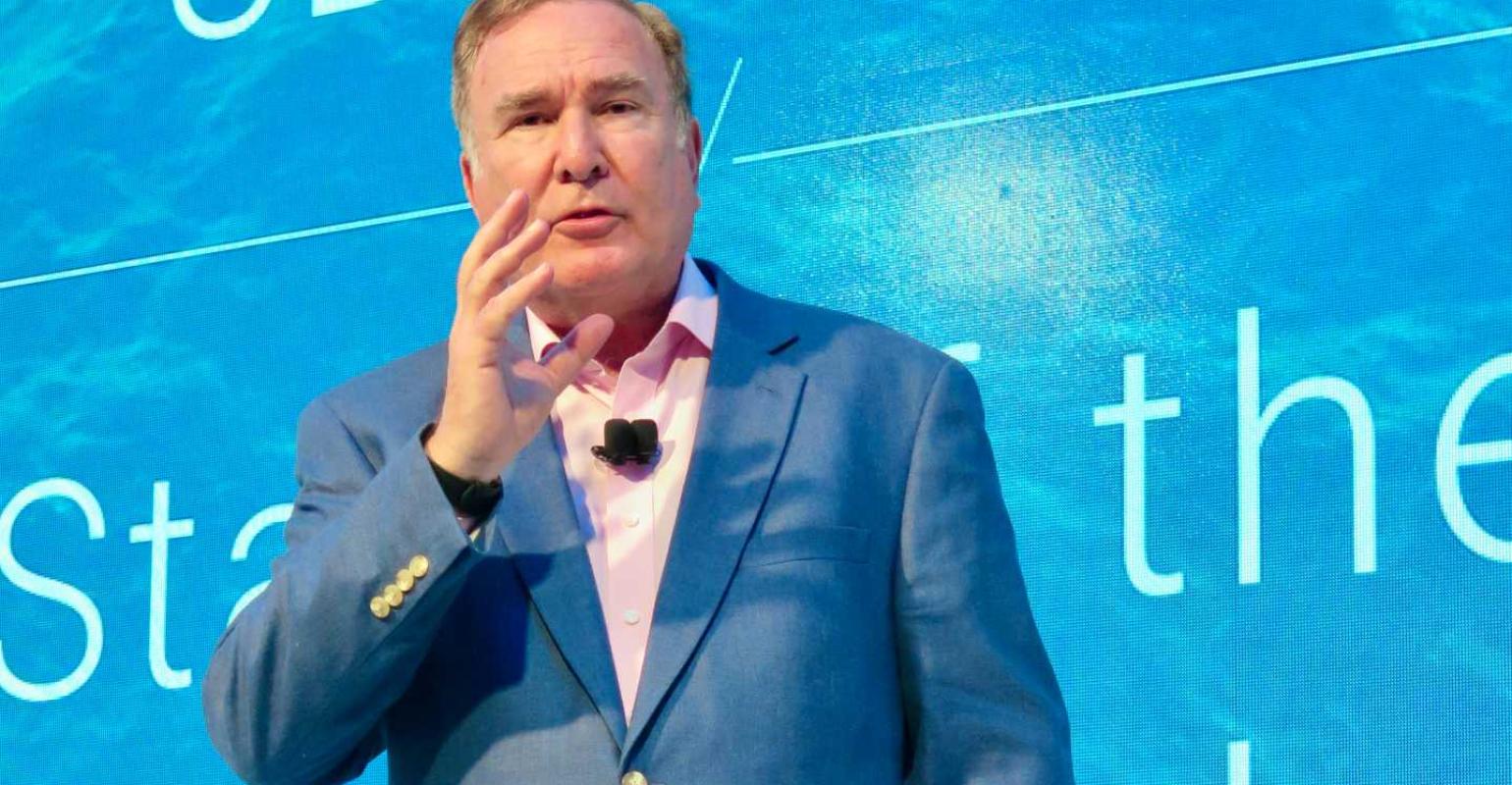 Richard Fain elected to forgo his base salary from April through September and declined the $3m cash bonus he was entitled to for the year
Royal Caribbean Group Chairman and CEO Richard Fain's 2020 compensation was worth $12.08m, down from $14.36m the year before.

In a proxy ahead of Royal Caribbean Group's June 2 shareholders meeting, the compensation committee elaborated on its decisions during a 'black swan' year. The committee said management took aggressive steps to protect the health and safety of guests and crew, worked effectively to develop protocols and procedures and control costs, established the highly regarded Healthy Sail Panel and protected and bolstered liquidity. The focus was on accomplishing these goals with minimal dilution to shareholders.

'We believe that these proactive actions by management have led to the Royal Caribbean Group preserving shareholder value particularly well during this extraordinary period, as well as being seen as a leader in our industry,' the committee said.

The company delivered three ships during 2020, and Kulovaara is entitled to a discretionary bonus of $150,000 per ship, however his bonus was reduced to $300,000 in the aggregate.