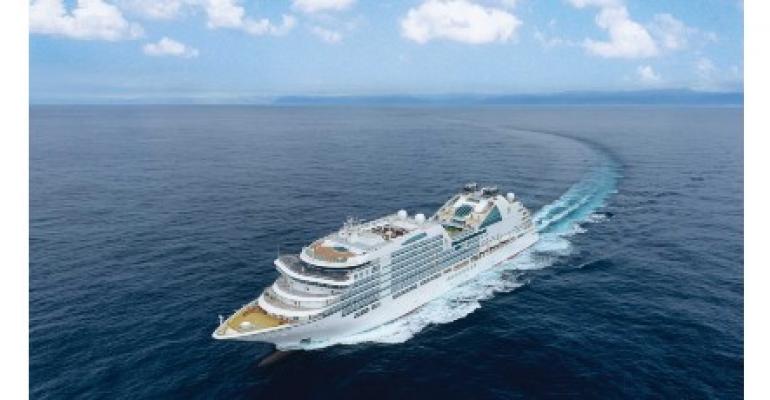 CNBC cited unnamed 'people familiar with the situation' and had no comment from the Saudis or Carnival.

PIF, the Saudi wealth fund, bought into Carnival Corp. in 2020, and today holds a 5.14% stake, according to Yahoo Finance.

Last year the PIF officially launched Cruise Saudi to establish the cruise industry there and create a new destination for international cruise lines via a network of ports. It is drawing a growing number of homeport and transit calls, from major operators like MSC Cruises to boutique brands like Scenic and Emerald.

Cruise Saudi is involved in a joint venture with Aman Resorts to develop a 100-passenger yacht.

Rumors that Seabourn was in play had circulated earlier during the pandemic.

Carnival shares fell 10.3% to close at $11.76 on Tuesday as cruise stocks took a hit amid weakening macroeconomic forecasts.