TUI Group gets another boost from Germany's stabilization fund 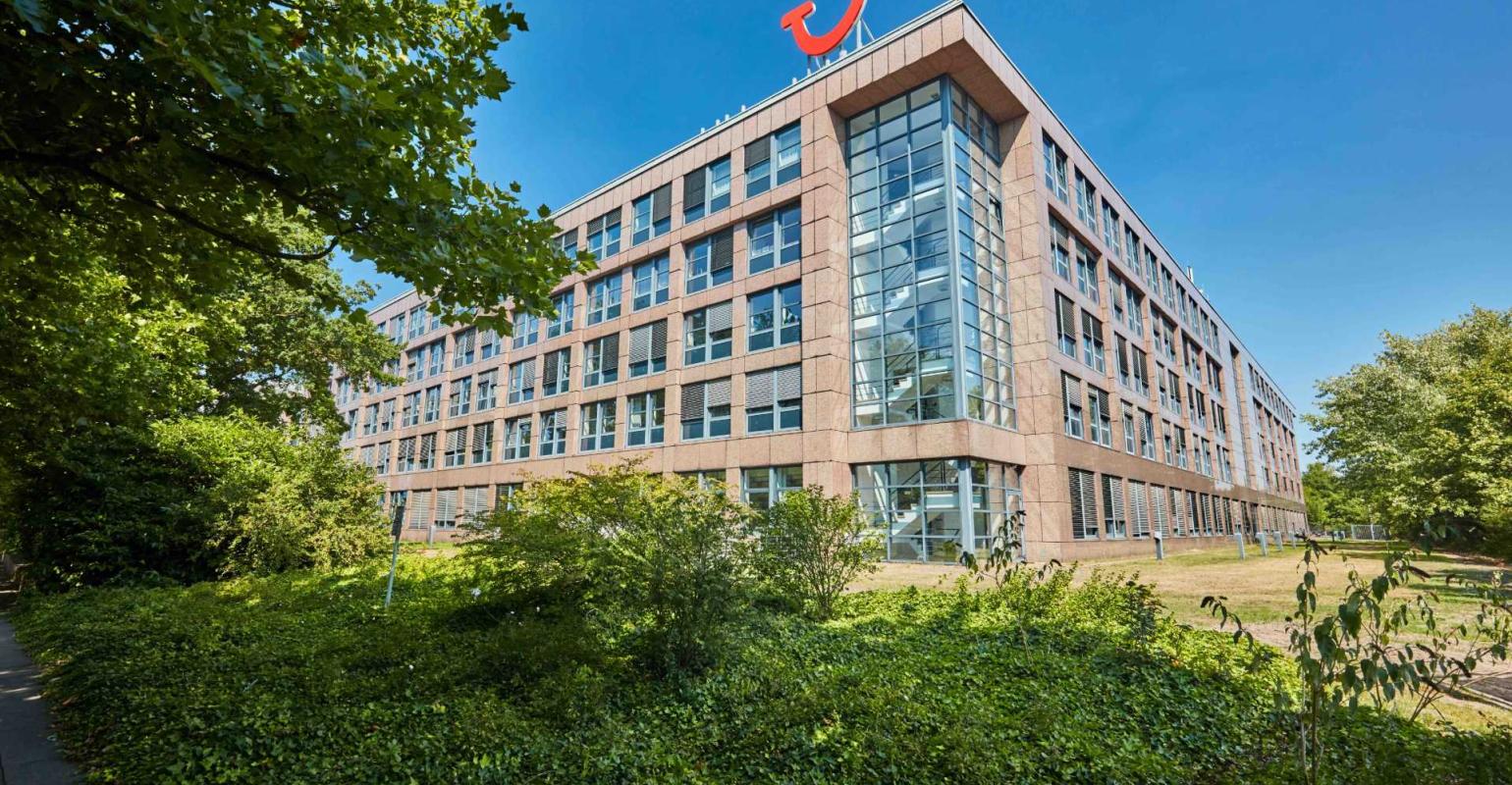 TUI Group said it now has sufficient liquidity to cover seasonal fluctuations over winter 2020/21
The TUI Group fulfilled another condition to become eligible for the German government's second stabilization package.

Following the approval by holders of the group's senior notes to waive certain bond conditions at the beginning of September, the Wirtschaftsstabilisierungsfonds (German Economic Stabilization Fund) has now subscribed to TUI's warrant bond with €150m, as planned. Both conditions had to be fulfilled by Sept. 30.

With the proceeds from the bond with warrants and the increase in the KfW credit line of €1.05bn, TUI Group will have a further €1.2bn at its disposal. Including this second stabilization package, TUI will have financial resources of around €2bn.

The company said this ensures sufficient liquidity to cover the seasonal fluctuations over winter 2020/21 and strengthens its position in the current volatile market environment.

In March, TUI received the commitment for an initial stabilization package. The KfW tranche of €1.8bn was used to top up TUI's existing bank revolving credit facility.