Why on-board revenue is up at Carnival Corp. & plc 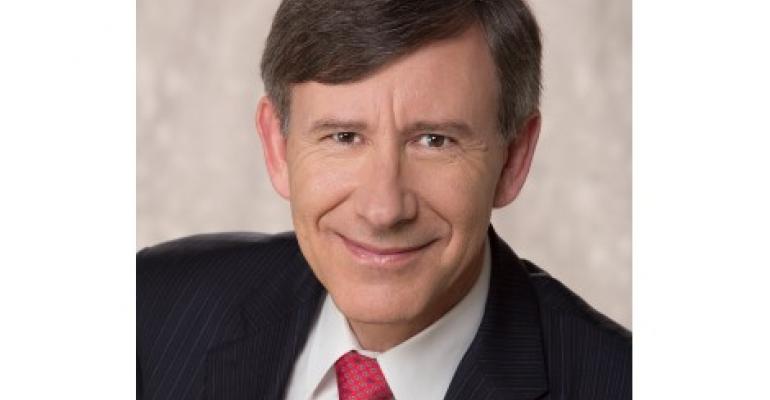 'When the people get on board, they have a fresh wallet because they've already paid for certain items. They're starting over again,' CFO David Bernstein said
Carnival Corp. & plc's 'exceptionally strong' on-board revenue in the third quarter is partly due to bundled pricing.

'Our guests are having a phenomenal time, and our net promoter scores have been incredibly strong,' CFO David Bernstein said during today's earnings call. 'As always, happy guests seem to translate into improved on-board revenue.'

Bernstein noted 'on-board and other revenue' per diems were up 'significantly' in the recent quarter versus Q3 2019, in part due to bundled packages as well as on-board credits used by travelers from cruises canceled during the pause.

'We had great growth in on-board and other revenue from guests on both sides of the Atlantic: increases in bar, casino, shops, spa and Internet led the way on board,' he said.

Over the past two years, Carnival brands have offered more and more bundled packages. As a result, the line between passenger ticket revenue and on-board revenue 'seems to be blurring.' So, for accounting purposes, Carnival now allocates total price paid by the customer between the two categories.

This should grow over time as more ships resume and occupancy levels rise.

Carnival Corp. President and CEO Arnold Donald noted bundling isn't new but it's been a recent trend that customers prefer certain elements included in the pricing. He didn't specify which.

In response to an analyst's question if this is seen as secular (persisting) or transitory, 'Whether that's an ongoing trend — probably,' Donald said, 'but we're going to stay flexible and dynamic and give the guests what they want.'

Bundling gives the consumer choice, Bernstein added, and that hopefully translates into stronger demand and better pricing in the long run. It also benefits travel advisors who earn commission on the higher pricing.

Moreover, Bernstein continued: 'When the people get on board, they have a fresh wallet because they've already paid for certain items. They're starting over again. So with the fresh wallet, we believe it really does incentivize more on-board spend in total.'