AIDA cancels pair of New Year's cruises amid IT issues 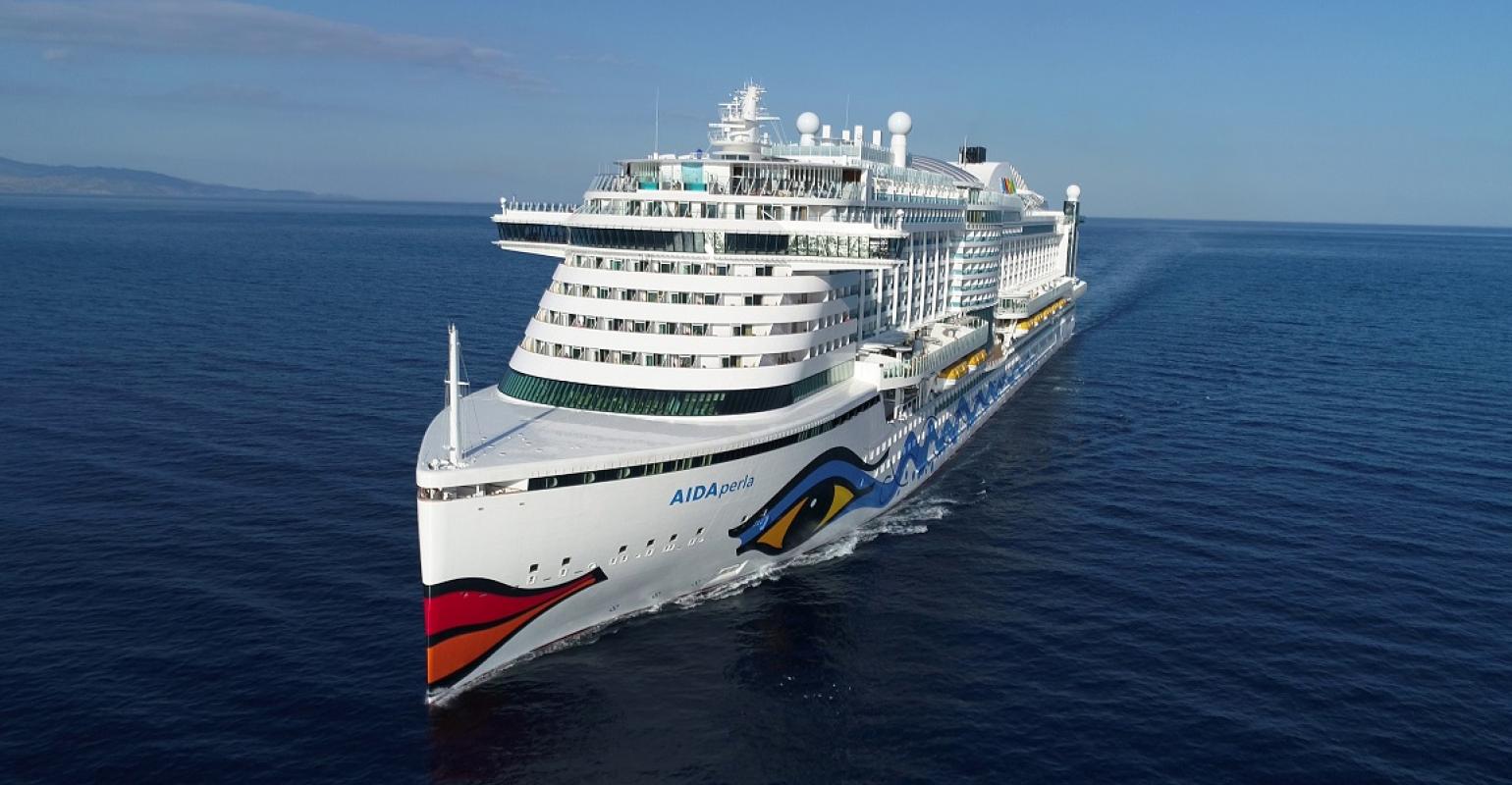 AIDAperla's New Year's cruise was canceled on short notice
AIDA Cruises experienced significant IT problems over Christmas, which led to the cancellation of two Canary Islands cruises by AIDAmar and AIDAperla.

News of the problem and the cancellations was first received the afternoon of Dec. 25 and both vessels called at Las Palmas de Gran Canaria Dec. 26 to disembark passengers for their return flight to Germany. AIDAperla had been supposed to depart for a New Year's cruise on Dec. 26, AIDAmar a day later. Both sailings were canceled.

AIDA not available by phone or email

In a short note about the issue AIDA confirmed IT problems iimpacted its communication with passengers via the MyAIDA portal. Moreover, the company was temporarily unavailable to customers by phone or email, but AIDA said it would contact passengers affected by the cancellations as soon as technically possible.

The company stated the safe operation of its vessels was not affected.

Passengers on the canceled cruises will receive a full refund plus a voucher for the cruise fare to be applied to a future AIDA voyage.

AIDA did not immediately disclose further information about the nature of the IT issue or future cruises.

On Dec. 28 the North German radio and television station Norddeutscher Rundfunk reported the Rostock Public Attorney's Office instituted proceedings related to suspicion of computer sabotage, a criminal offence according to Germany's penal code. However, NDR said AIDA had not confirmed this.

The broadcaster also cited passengers back from the Canary Islands who claimed they witnessed IT problems on board.

Sponsored Content
Have Your Safety And Guest Experiences, Too: Taking The Cruise Industry Into The Future
Jun 07, 2021