Canada says no to 'technical' calls with passengers, PVSA exemption seen as unlikely 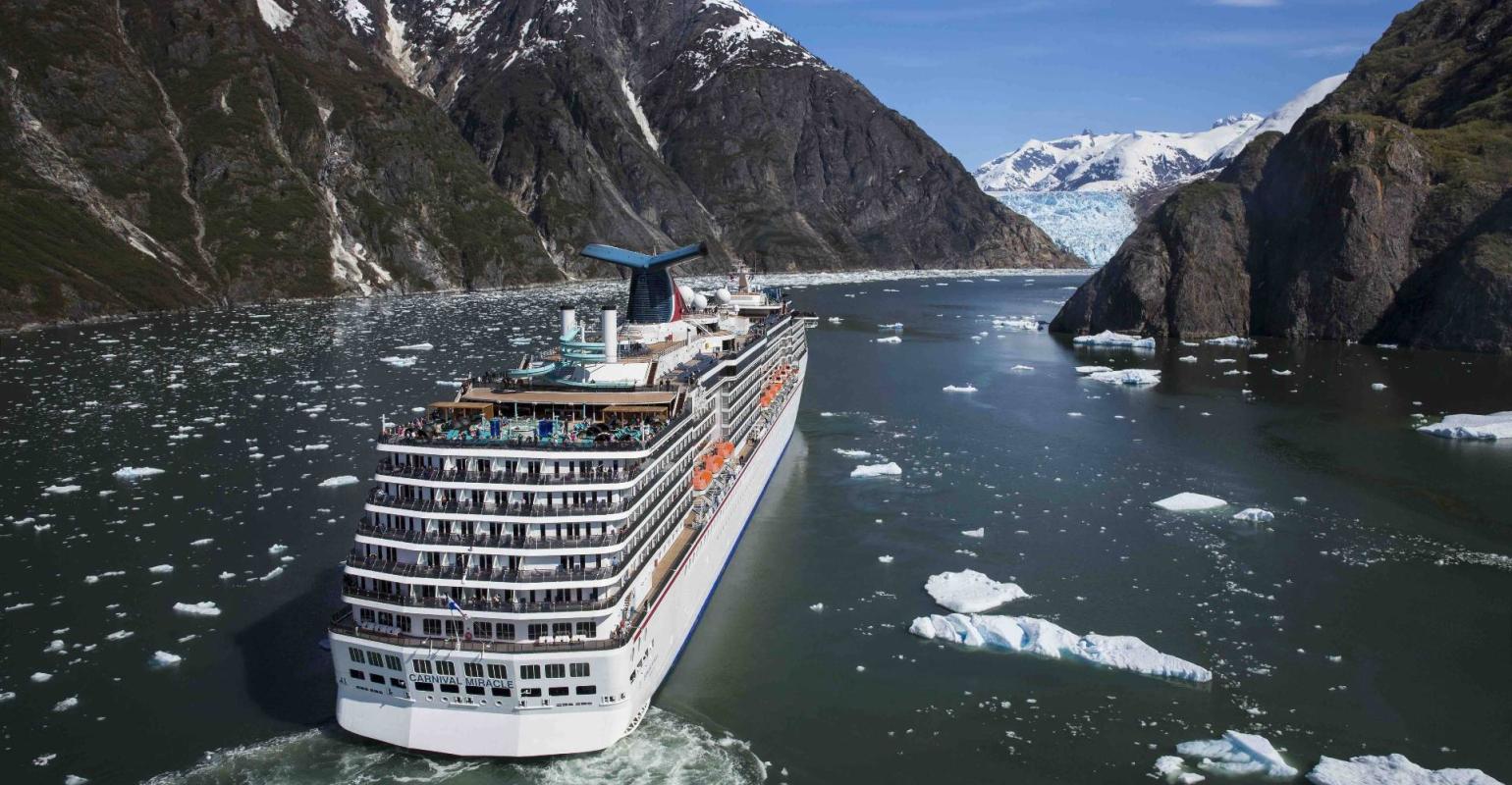 Operators like Carnival Corp. & plc and Norwegian Cruise Line Holdings have said they are looking at options which might permit safe operation of any portion of the season.

One of those, the idea of Canada allowing 'technical' stops for cruise ships carrying passengers, without anyone disembarking, is not currently on the table, a Transport Canada spokesperson told Seatrade Cruise News.

And exemptions to the US Passenger Vessel Services Act are seen as very unlikely, multiple cruise industry sources said.

'The hurdle to get an exemption to the Passenger Vessel Services Act is substantial,' according to Capt. Dan Blanchard, CEO, UnCruise Adventures.

UnCruise would support a short-term exemption

As a US-flag operator, UnCruise Adventures is protected from competition by foreign-flag vessels by this very regulation. (And UnCruise isn't impacted by Canada's decision and will sail in Alaska this year.) However, Blanchard — an Alaskan —would support a four- to six-month exemption to the PVSA to get the big ships back and avoid the 'devastating' impact on communities that will result from Canada's ban.

'We need the big ships in Alaska.' he said.

'I can't speak for my other small-ship [US-flag] partners, but UnCruise Adventures would support a short-term exemption,' Blanchard stated Friday, adding this had been discussed on a call with Cruise Lines International Association Thursday night.

But Blanchard doubts Congress has the political will to do this, and he noted there's no historical precedent for it.

As for Canada, 'There's no advantage to Canada for allowing technical calls. They're calling it very tight on COVID, and I honor that,' Blanchard said.

'Cruise ships without passengers may apply 60 days in advance for an exemption to come to Canada for fuel, supplies, longer term storage and planned crew change requests,' a Transport Canada spokesman told Seatrade Cruise News in an email. 'In reviewing the decision to grant any exemptions, Transport Canada will work extensively with their partners [Public Health Agency of Canada, other levels of government, health officials, transportation industry stakeholders, Indigenous and Inuit peoples, and affected communities].

'At this time, technical stops for cruise ships with passengers are not allowed,' the spokesperson said.

'The limited exemptions for cruise ships without passengers are in place to allow public health authorities to continue focusing on the most pressing issues, including the vaccine rollout and new COVID-19 variants.'

The spokesperson reiterated Transport Canada's position in deciding to block cruise ships until Feb. 28, 2022: 'Cruise vessels in Canadian waters pose a risk to our health care systems. The government of Canada will continue to evaluate the situation and make changes as necessary to ensure the health and safety of all Canadians. Should the COVID-19 pandemic sufficiently improve to allow the resumption of these activities, the Minister of Transport has the ability to rescind the interim orders.'