CDC and Florida ordered to mediation over cruise lawsuit 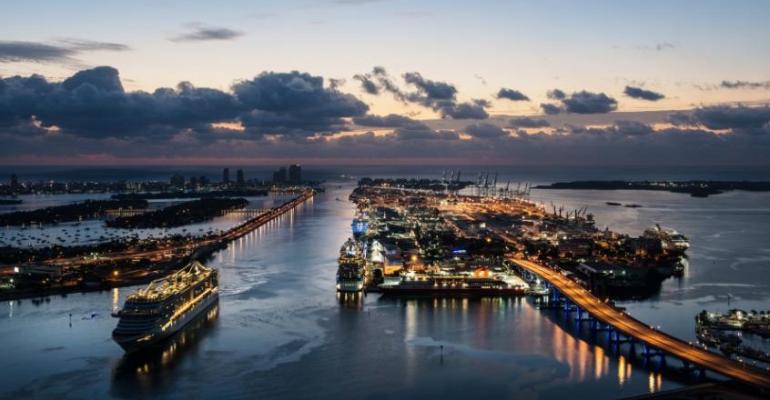 Florida sued the CDC over the cruise shutdown

Florida and the US Centers for Disease Control and Prevention have been ordered into mediation over the state's claim that the conditional sailing order is unlawful.

US District Judge Steven Merryday, who heard arguments from the parties on May 12, wants them to try to come to a resolution out of court. He appointed Joseph H. Varner III, a partner in Holland & Knight's Tampa office, as the mediator.

The parties were ordered to mediate no later than June 1.

Seeking a resolution in good faith

Mediation obligates the parties to try to find a resolution in good faith. If they're unable to do so, the case would go back to the court.

Florida sued the CDC and the US government in early April and sought a preliminary injunction at US District Court in Tampa to immediately end the cruise shutdown. Alaska and Texas also signed on to the complaint.

Sources told Seatrade Cruise News that with the CDC and cruise lines now talking on a regular basis and more frequent updates to the conditional sailing order, there's progress toward a possible summer resumption of US passenger service — though issues with finalizing Phase 2A port agreements remain.