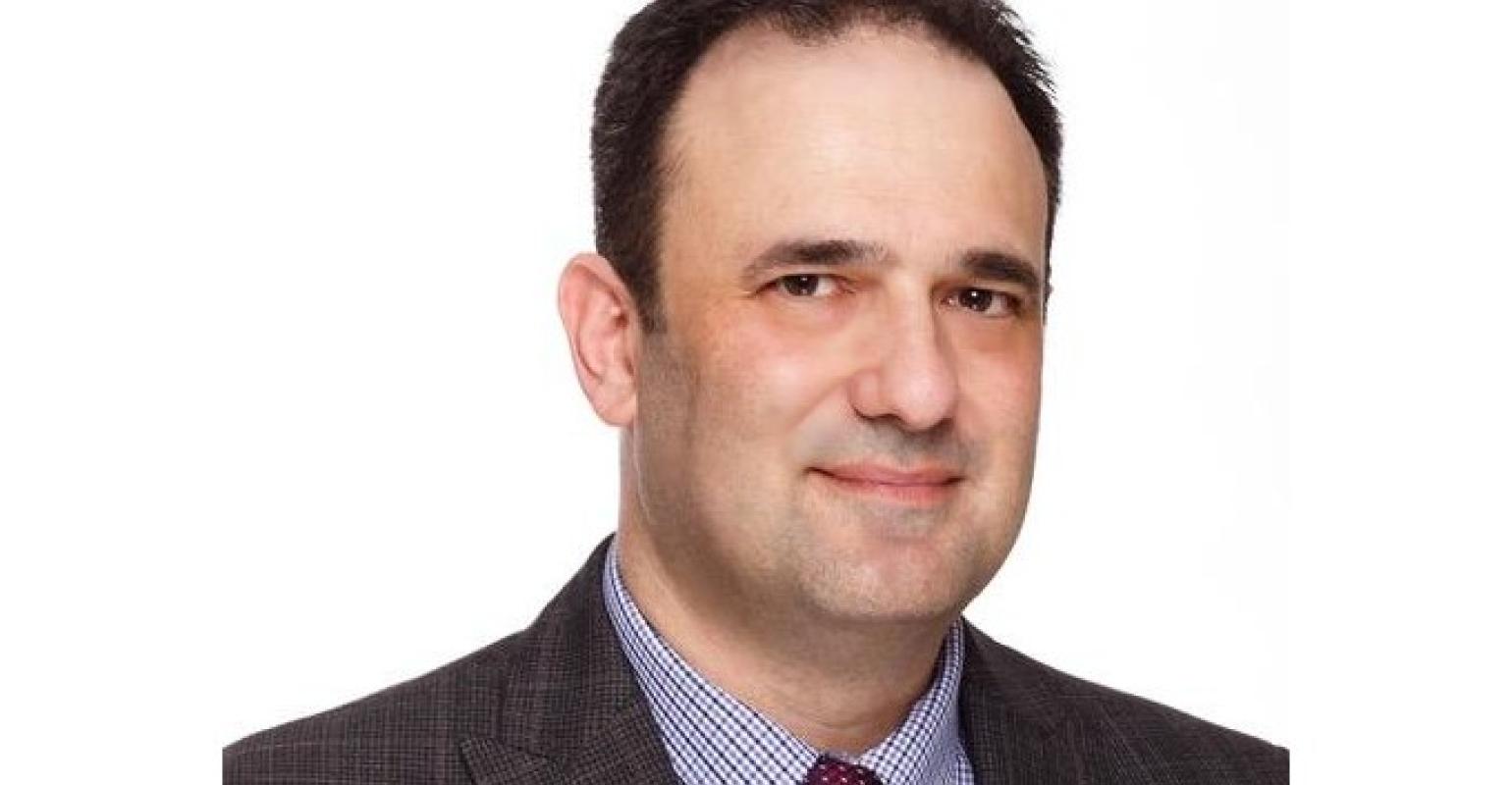 CLIA Australasia and Asia MD Joel Katz is encouraging the cruise community to voice support for the careful resumption of domestic cruising
Cruise Lines International Association Australasia is calling on travel agents, industry stakeholders and other members of Australia’s cruise community to pressure state and federal parliamentarians to finalise a phased and carefully controlled resumption of domestic cruising.

It launched an online action centre at www.ReadySetSail.com.au on Wednesday which has a tool to generate an email to local members of Parliament and key ministers at state and federal levels, including Prime Minister Scott Morrison and state premiers.

CLIA is asking people to personalise their emails, explaining how the cruise suspension is impacting their businesses.

CLIA believes personal stories will help convey how much the suspension is affecting people across Australia.

‘We have had extensive discussions with governments over many months and the time has come to put plans into action and agree on a path forward for cruising,’ MD Joel Katz said.

‘The suspension of cruising has already cost Australians more than A$5bn and we can’t stem further losses without government action,’ Katz said.

He said CLIA is calling for a detailed framework for cruising’s resumption, backed by the industry’s extensive new global health protocols.

These include 100% testing of passengers and crew before boarding, as well as stringent measures covering crew quarantine, distancing, sanitation, health monitoring and response procedures.

‘The cruise industry is pushing for the implementation of these measures as part of a phased resumption that begins with domestic cruising for Australians only, within an Australian bubble,’ Katz said.