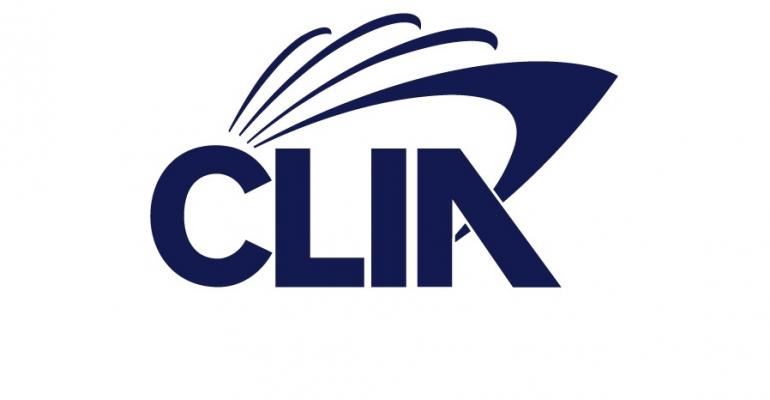 Cruise Lines International Association has followed the American Society of Travel Advisors in asking the US to allow cruises to resume by early July.

The timeframe is in line with President Biden’s forecast for when the US will be 'closer to normal.'

'The outdated [conditional sail order], which was issued almost five months ago, does not reflect the industry’s proven advancements and success operating in other parts of the world, nor the advent of vaccines, and unfairly treats cruises differently. Cruise lines should be treated the same as other travel, tourism, hospitality and entertainment sectors,' CLIA President and CEO Kelly Craighead said.

Over the past eight months, a highly controlled resumption of cruising has continued in Europe, Asia and the South Pacific with nearly 400,000 passengers sailing in more than 10 major cruise markets, Craighead noted.

These voyages were completed with protocols that have mitigated the spread of COVID-19, she said, and additional sailings are planned in the Mediterranean and Caribbean later this spring and summer.

According to CLIA, the very small fraction of reported COVID cases — which the association put at fewer than 50 based on public reports — is dramatically lower than the rate on land 'or in any other transportation mode.'

'The cruise industry has adopted a high bar for resumption around the world with a multi-layered set of policies that is intended to be revised as conditions change,' Craighead said.

She also called the accelerated rollout of vaccines a game-changer, especially in the US, where President Biden expects all adults will be eligible for vaccinations by May 1.

No industry stance on vaccination

While some cruise lines have announced a few sailings catering to those who have been vaccinated, CLIA does not currently have a vaccine policy. The association said it's exploring a workable approach for how to consider vaccination, once widely available, as part of its COVID-19 protocols.

According to CLIA, pre-pandemic the cruise industry supported nearly 450,000 American jobs and contributed over $55.5bn to the US economy annually. Based on economic modeling by research firm Business Research & Economic Advisors, more than 300,000 US jobs have been lost due to the suspension of cruises, CLIA said.