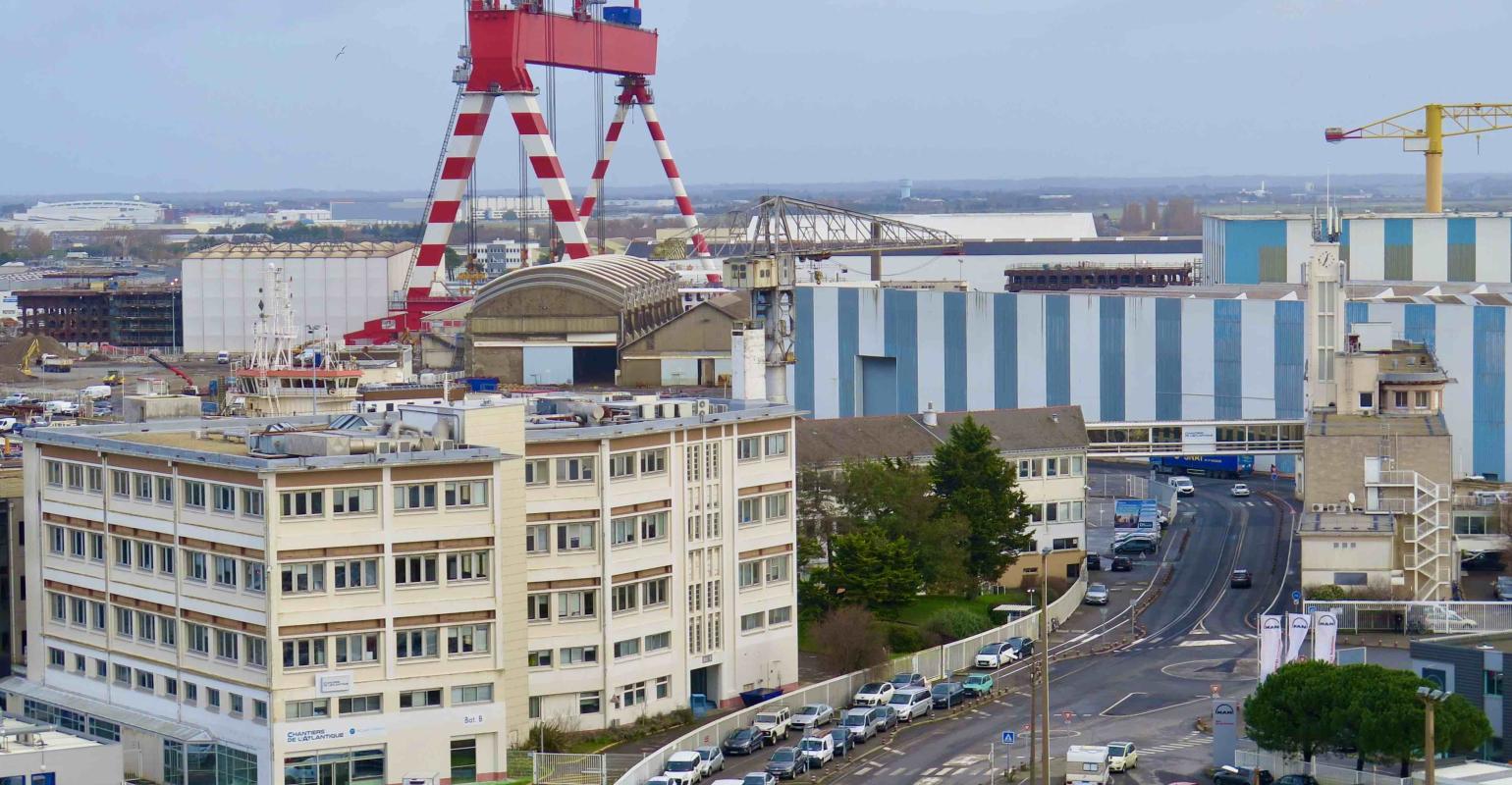 The decision was jointly taken by the parties involved.

Oct. 31 was the deadline for confirming the agreement announced in September 2017 and already postponed three times.

Under the terms, Fincantieri would acquire 50% of Chantiers and be loaned an extra 1% for 12 years.

This latest delay would allow the EU Directorate General for Competition to reach a decision concerning its in-depth investigation launched in October 2019. Last June, EU antitrust chief Margrethe Vestager had said that gauging the market impact of Fincantieri's takeover was likely to take some tîme.

According to French media, the EU is still waiting for the Italian shipbuilding giant to provide requested data.

For now, Chantiers' majority owner is the French state, with Naval Group holding a minority stake.