Five Cruise & Maritime Voyages ships up for sale by tender 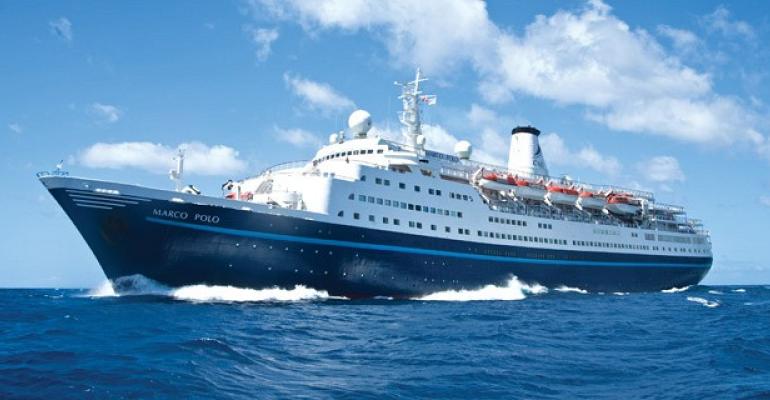 Marco Polo - the oldest of the five CMV ships to go under the hammer
Five cruise ships operated by insolvent Cruise & Maritime Voyages - Astor, Columbus, Magellan, Marco Polo and Vasco da Gama – are to be auctioned next month.

The ships are currently laid up in the UK – four in Tilbury and Marco Polo in Avonmouth, Bristol. They can be inspected by arrangement.

Each vessel is to be sold by separate sealed tender, ‘as is where is’ at the time of sale, on behalf of the Admiralty Marshal by exclusive broker CW Kellock & Co Ltd.

Offers by sealed bid or email

Offers have to be submitted in sealed envelopes marked with vessel’s name, or by emailing CW Kellock & Co by midday on the dates indicated below: