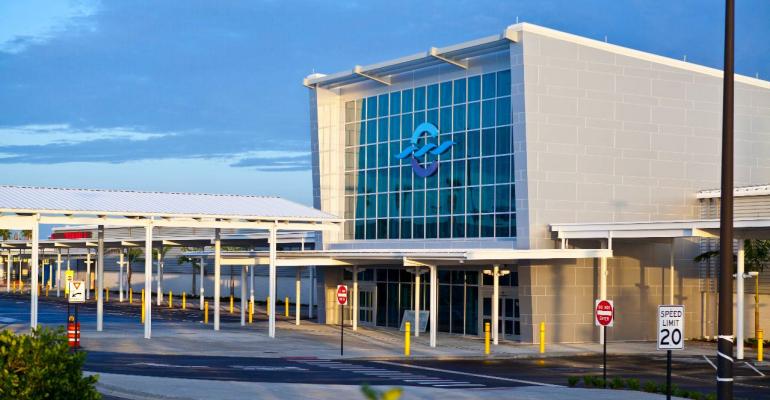 Florida asked a federal judge to immediately block the Centers for Disease Control and Prevention order that's keeping cruises from operating, even as the agency continued meetings with cruise lines.

Two weeks after suing the CDC to end its conditional sailing order, Florida filed a motion in federal court in Tampa reiterating its contention that the order exceeds CDC's authority.

'The CDC does not have the authority to issue year-and-a-half nationwide lockdowns of entire industries. And even if it did, its actions here are arbitrary and capricious and otherwise violate the Administrative Procedure Act,' Florida argued.

The Administrative Procedure Act governs the process by which federal agencies develop and issue regulations. It includes requirements for publishing notices of proposed and final rulemaking and gives opportunities for the public to comment. It also provides for judicial review if a person has been adversely affected by an agency action.

'This court should preliminarily enjoin the CDC’s unlawful acts and allow the approximately 159,000 Floridians whose livelihoods depend on the cruise industry to get back to work,' the motion stated. 'Without this court’s intervention, Florida will lose millions, if not billions, of dollars.'

Florida stepped up the pressure even as CDC is making good on its promise to meet with cruise lines.

On Friday the agency held a 90-minute Zoom briefing for lines and ports about the CSO's current Phase 2A announced several weeks ago, which covers routine testing of crew; port, medical and quarantine housing agreements approved by port and local health authorities; and embarking nonessential crew with testing and 14-day quarantine.

In other words, nothing new, though questions were taken. 'This is meant to show "a process,"' an industry source said.

A second meeting on the same topics is planned for Monday.

'Nothing happening' to merit recent positivity about July restart

'The cruise lines are getting what they wanted: a dialogue and inclusion,' the source said. 'Dialogue is important,' he added; it gives hope.

Yet, in his view, there's 'nothing happening with the CDC that merits the positivity being expressed lately' by some cruise executives about a July restart. The agency hasn't given a timeline or any parameters on the conditions that will allow cruising to resume.

COVID-19 infections are not increasing stateside but still hover around a high 60,000 a day in the US, while the rate of vaccination is slowing. So far, 27% of Americans are fully vaccinated, while 41% have received at least one dose. The slowing vaccine uptake, and the fact that some cities and states are closing major vaccination centers due to lack of demand, are concerning.

'This is not what the CDC wants to see,' the source said.

Cruise lines said they've not been told the parameters that trigger each phase.