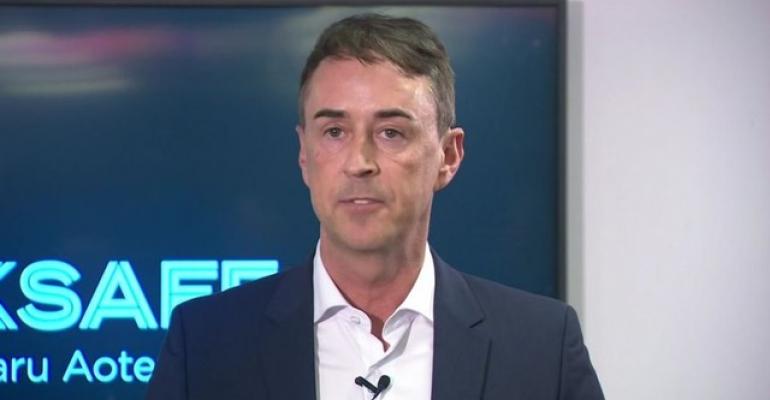 ‘We have concluded that 13 parties did not meet their obligations and should face charges in court,’ Phil Parkes said

A preliminary hearing in the Auckland District Court involving 13 parties in relation to the Whakaari/White Island volcano eruption that killed passengers on a shore excursion from Royal Caribbean’s Ovation of the Seas last December has been adjourned.

Set for Tuesday, the hearing will now be held March 5 following a request from parties involved for more time to review the evidence provided by WorkSafe New Zealand and receive legal advice.

Parkes said three individuals have been charged under Section 44 of the Act which requires directors or individuals with significant influence of a company to exercise due diligence that the company is meeting its health and safety obligations.

Parkes described the investigation as the ‘largest and most complex’ ever undertaken by the organisation.

He said those charged could not be identified as they have the right to seek a suppression order on their names at their first court appearance.

‘My hope is those connected with this terrible tragedy will get comfort from knowing those we consider did not meet their obligations will have to account for their actions and inactions in court,’ he said.

As reported here, on December 9 last year a group of 38 people from Ovation of the Seas were on a day trip to White Island, or Whakaari, 48 kilometres off the coast of New Zealand’s North Island, when the volcano erupted. Many died and others suffered horrific burns.