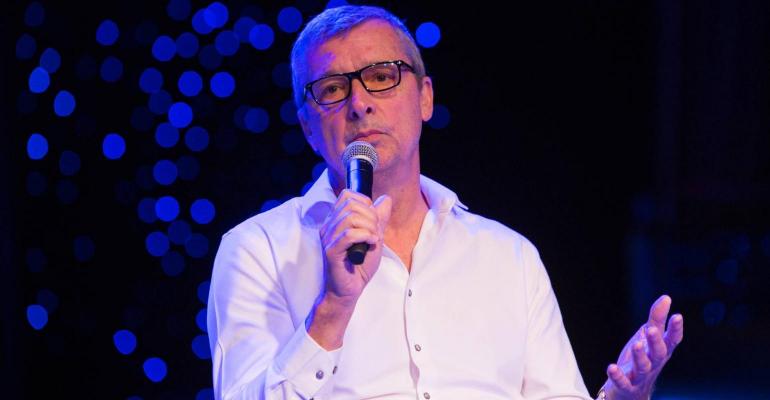 It's a bid to nudge the Centers for Disease Control and Prevention to 'come to the table with more clarity over the next phase,' CEO Bayley said during Vicki Freed's Coffee Talk Wednesday.

'We're concerned it's been many, many months since we've had any guidance and we're worried the guidance we're going to get is going to be pretty outdated,' he continued.

Royal Caribbean has been talking with elected officials in recent weeks.

'People are starting to really mobilize behind the idea of c'mon, let's get this sorted out,' Bayley recounted. 'We've had a lot of support from ASTA and the travel industry overall and from a lot of the elected officials.'

He provided a link to a Cruise Lines International Association campaign where US citizens can plug in their information to directly email a prepared or customized message to their US senators and representative.

Bayley said this makes it easy to tell officials: 'C'mon, let's get this cruise started ... Let's focus on getting cruising back for July ...