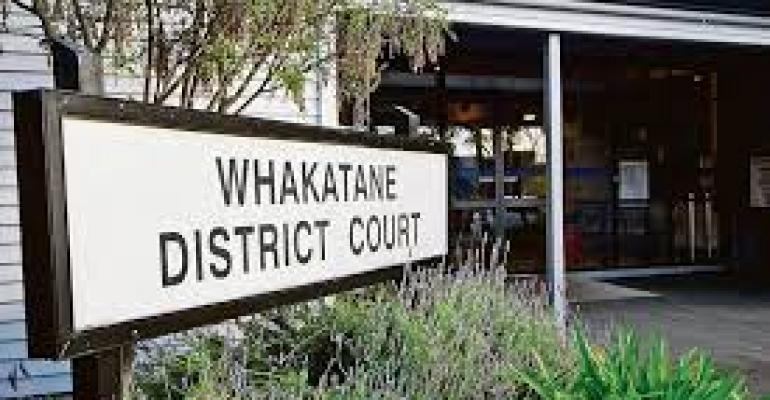 The pre-trial hearing for WorkSAFE New Zealand’s prosecution of 13 parties for negligence related to a volcano eruption that killed cruise ship passengers on tour has been adjourned until mid-September.

As reported here, New Zealand’s workplace safety watchdog alleges the 13 parties were negligent in their duty of care for visitors to White Island where a volcano erupted 18 months ago, Among the 22 people killed were passengers on a shore excursion from Royal Caribbean’s Ovation of the Seas.

The Whakatane District Court was told all but one party had entered a plea and Justice Evangelos Thomas instructed that all pleas be entered by August 24.

Thomas set the next hearing for September 13.

It is understood a coronial inquest into the devastating eruption is ongoing, with some of the families of those killed or injured pursuing separate legal avenues.