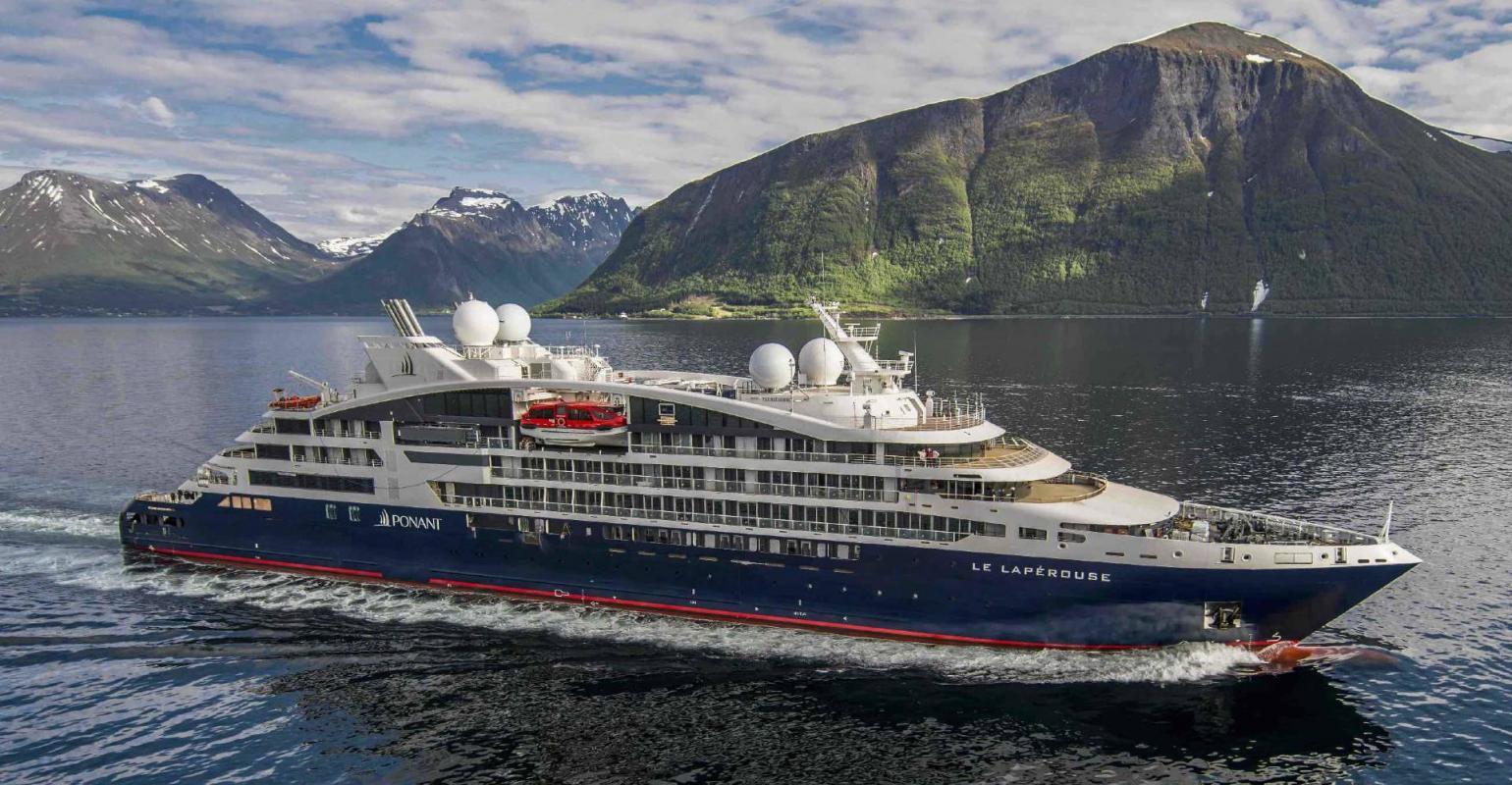 After Le Lapérouse had sailed more than 3,600 nautical miles, Ponant was told the visa applications for the hotel staff had been denied
Ponant’s plans to operate a domestic cruise programme in New Zealand have been dashed by the country’s immigration authorities.

As previously reported, Asia Pacific Chairman Sarina Bratton has been in urgent negotiations after its small expedition ship Le Lapérouse was turned back when 61 crew members who were deemed ‘non-essential’ were denied visas. Only 29 officers and engineers were granted visas as ‘critical’ workers.

Immigration New Zealand said the ship should not have sailed from Jakarta for New Zealand before all the paperwork had been processed.

Bratton argued that every crew member is an essential worker, with responsibilities for safety management.

She said the company had submitted a detailed application, including the numbers and nationalities of the crew in October and that the Ministry of Health New Zealand issued approval in December.

The approval’s conditions were to operate with a limit of 100 Kiwi-only passengers within New Zealand waters.

Bratton said Le Lapérouse and her full complement of 90 crew were mobilised under strict COVID-19 isolation and multiple testing protocols, sailing from anchorage off Jakarta on January 10. Health officials were to test all crew on arrival in New Zealand on January 30.

However, she said, after Le Lapérouse had sailed more than 3,600 nautical miles, the company was told the visa applications for the hotel staff had been denied.

The company was told the ship must not enter the 200-mile New Zealand Exclusive Economic Zone or face arrest with imprisonment penalties for the ship’s officers and company management.

After being ordered to turn around, Le Lapérouse sailed to Noumea for refuelling.

Bratton said the forced cancellation of the ship's proposed seven cruises is not only ‘devastating’ for Ponant.

She said it will disrupt the travel plans of more than 650 New Zealanders and cause up to NZ$6m in direct economic loss to food and beverage suppliers and ground operators. It will also adversely affect travel agents and 16 Kiwis who had been contracted to work on board for two months.

It is also a blow to New Zealand’s small ship specialist Wild Earth Travel which had chartered the ship that was scheduled to sail from Auckland on February 8.

‘Ponant has invested millions of dollars promoting New Zealand internationally and operating in New Zealand seasonally for the past seven years,’ Bratton said.

‘We hope there is a quick review of the processes for expedition ships to operate in New Zealand and that the 2021-2022 season can be saved.’