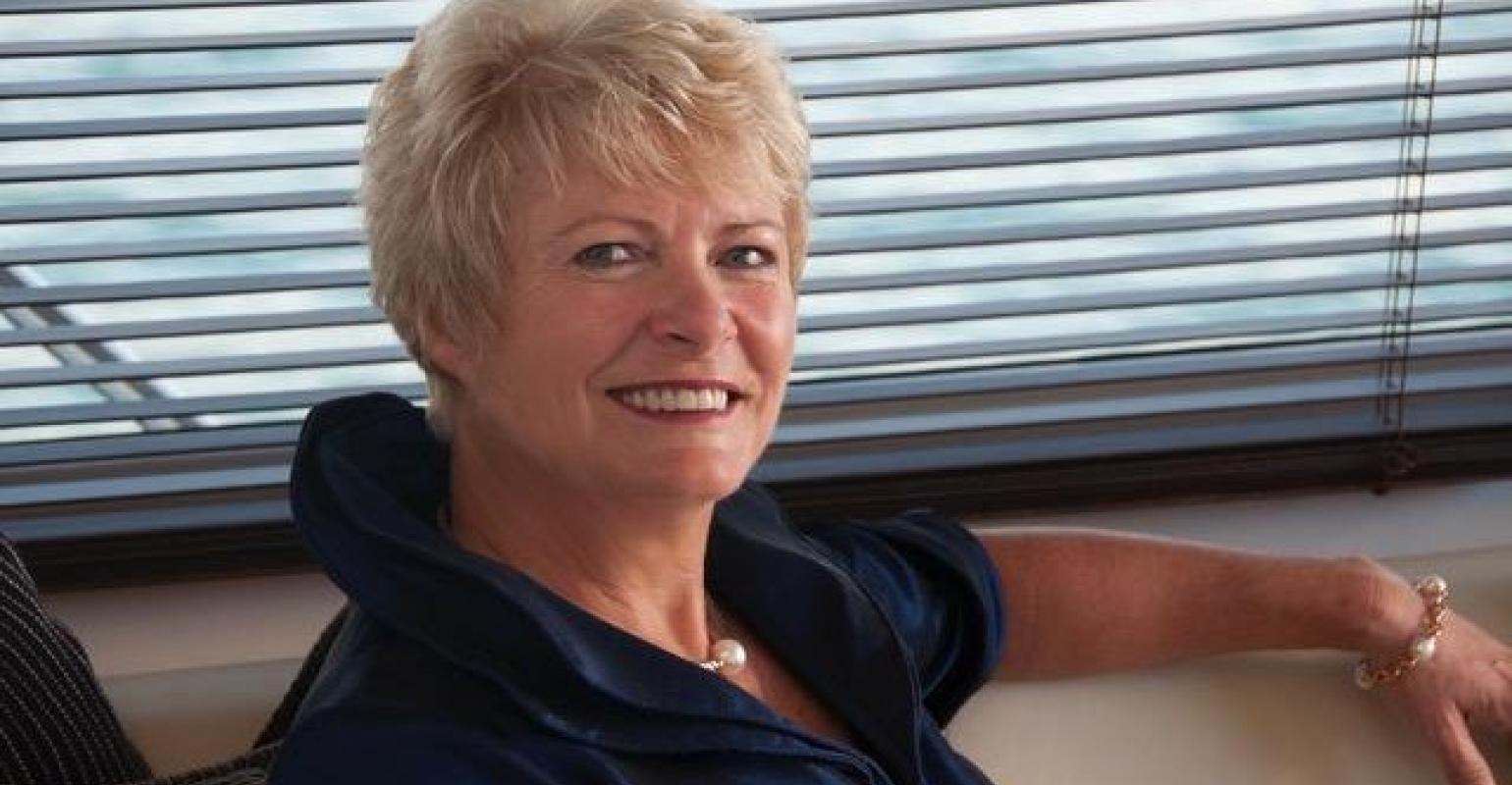 Immigration NZ said the ship should not have sailed from Jakarta for New Zealand before the paperwork had been processed and Le Lapérouse has now gone to Noumea for refuelling.

'Every crew member an essential worker'

She has been in urgent talks with New Zealand authorities over the past few days and on Tuesday issued this statement: ‘Communications from the Immigration Department today will determine what steps, if any, are available to salvage our planned and approved operation in New Zealand this season.’

Le Lapérouse is under charter to New Zealand’s small ship specialist Wild Earth Travel, owned and operated by expedition leaders including its general manager Aaron Russ, co-owner of Heritage Expeditions. The ship, carrying Kiwi passengers only, is scheduled to sail from Auckland on February 8.