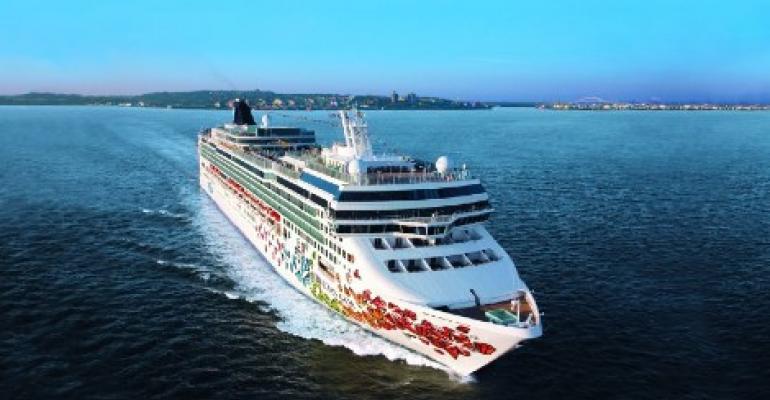 Norwegian Gem is scheduled to operate NCLH's first cruise from Florida on Aug. 15

Recent legislation makes it illegal for the state's businesses to require customers to show proof of COVID-19 vaccination.

The state said it sought to protect privacy and referred to the legislation as 'a classic anti-discrimination law.'

Judge Williams pressed the state to provide evidence of discrimination against people by businesses requiring documentation of vaccination. The state did not seem to have a clear response.

Williams pointed out Florida doesn't stop businesses from requiring employees' vaccination, yet the law focuses on patrons of a business who, in this case, are sailing away to other places.

When addressing NCLH’s argument that the law violates the US Constitution’s Commerce Clause, the judge asked if the state could have tailored the statute more narrowly to exclude international commerce such as cruises. NCLH’s counsel said the Legislature discussed this potential problem but did not narrow the legislation.

Florida provided the court just three paragraphs regarding the Commerce Clause, noting it intends to take its separate case challenging the authority of the US Centers for Disease Control and Prevention to regulate cruises to the US Supreme Court. (That case is being heard by the 11th Court of Appeals for the 11th Circuit.)

'A business trying to conduct its operations in a safe manner'

Judge Williams stated the NCLH request for injunctive relief against Florida appears to be a case of a business trying to conduct its operations in a safe manner.

She also indicated she will provide a ruling 'very soon.'

In April, NCLH announced a 100% vaccination mandate. Only Florida has objected to the company's requirement for vaccine documentation.

Norwegian Cruise Line's Norwegian Gem is scheduled to depart on its first cruise from Florida's PortMiami on Aug. 15.

Speaking today at a news conference in Seattle aboard Norwegian Encore — which on Saturday will become the first NCLH ship to set sail from the US since the pandemic — NCLH President and CEO Frank Del Rio expressed a commitment to make his company's fleet of 28 ships the 'safest place on earth, certainly the safest vacation alternative.'

'... This is the right thing to do,' he said. 'This little feud we have with the state of Florida [shows] we take it seriously.'