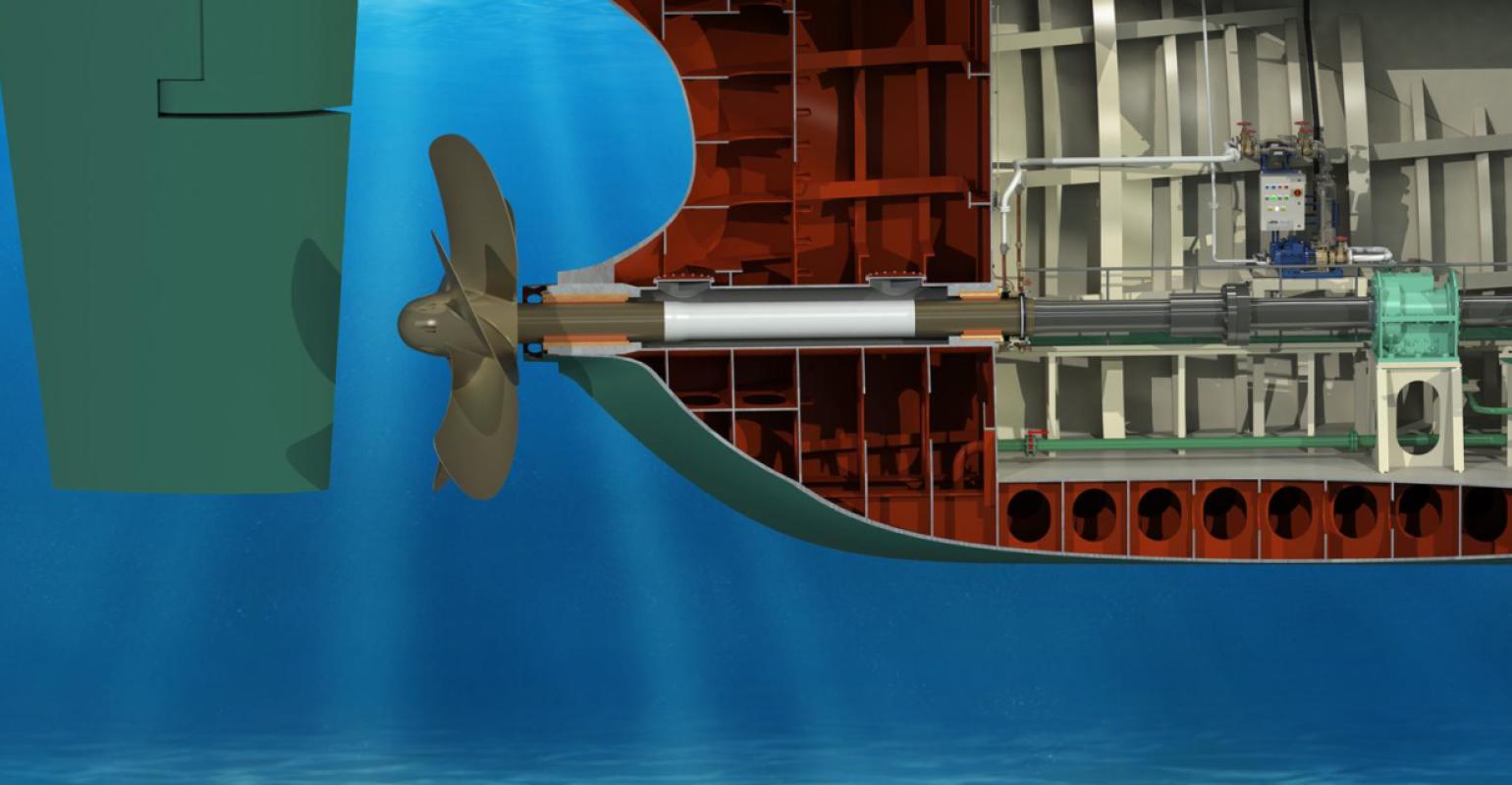 In a statement submitted to the US Environmental Protection Agency, the Canada-based bearings and seals pioneer 'strongly questions the removal of some text' in the proposed amendments, stating that such omissions will mean existing zero pollution solutions will be overlooked.

Recommendation for seawater-base systems is missing

In the current Vessel General Permit (2013), the EPA recommends newbuild vessel operators endeavor to use seawater‐based systems for their stern tube lubrication to prevent the discharge of oil from these interfaces to the marine environment. But in the revised VIDA draft there is no mention of seawater as an environmentally acceptable lubricant (EAL).

The public comment period closed Nov. 25. Calling for a 60‐day extension, Thordon stated in the letter: 'The omission of this text from the VIDA proposal minimizes the fact that a current in‐use and proven zero pollution solution that has no impact on our seas and oceans is likely to be overlooked by vessel operators if it does not appear in the new VIDA.

'For vessel operators using seawater as a stern tube lubricant, there is absolutely zero impact on the ocean and sea environment, as there is no oil or synthetic EAL used. We firmly believe that the recommendation from the US EPA stated in the VGP 2013 to use the only lubricant that has no impact on the environment and is currently in use in thousands of vessels, is an incredibly powerful statement to eliminate stern tube oil pollution from ships navigating US waters.

'Why would the EPA want to remove such a statement from the 2013 VGP that encourages new ships to be built using seawater lubrication, whereby the impact can eliminate this ship source of oil pollution forever? This omission from the Oil Management section would be deemed as going backward, rather than forward.'

The omission is not Thordon Bearings' only issue with the proposed amendments. A major concern is the confusion surrounding air-type shaft seals.

Page 56 of the proposed draft states 'during normal operation, small quantities of lubricant oil in these interfaces are released into surrounding waters.' But three pages later: 'To the extent that these seals do not allow the lubricant to be released under normal circumstances they are not considered to be oil‐to‐sea interfaces.'

'These statements do not take into account seal failure resulting from rope or fishing lines becoming entangled around the propeller shaft,' Thordon noted. 'The aft seal damage can be severe, creating an oil‐to‐sea interface enabling synthetic lubricant/oil to flow freely out into the ocean. The confusion could also result in ship operators using mineral oil in an air seal, which is worse than an EAL discharge.'

Thordon also raised questions about the harmful impact that synthetic/vegetable EALs may have on aquatic life, suggesting that more research needs to be done on their environmental impact before their use can be approved as an EAL.

Delving into AQSC's vaccination mandate, the Canada ban and sailing in March
Feb 05, 2021