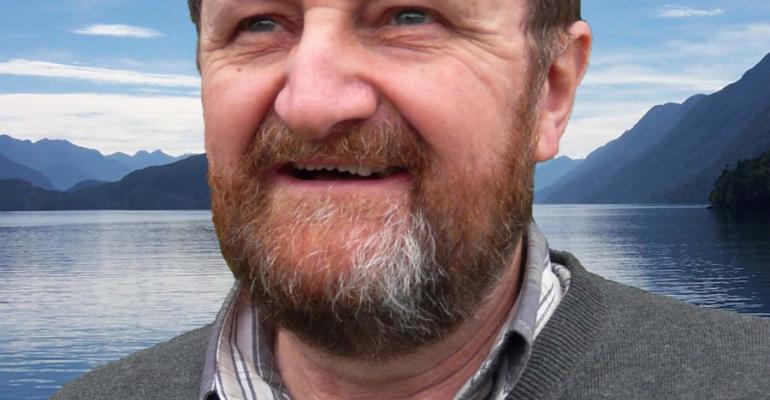 Kevin O’Sullivan, chairman of Cruise New Zealand, said the industry’s value to the economy is understated as official visitor counts fail to include as many as 176,000 cruise ship visitors a year.

O’Sullivan said visitor arrival and spending statistics are collected only at New Zealand’s international airports, so transit passengers who arrive and leave on their ships are overlooked.

‘The irony is that while cruise transit passenger arrivals are excluded from the official count, the New Zealand Customs Service and the Ministry for Primary Industries are charging them the new Border Clearance Levy when they enter and depart New Zealand,’ he said.

He said more accurate measurements of the size and value of the cruise sector would assist with local and regional government funding and infrastructure investments.

TIA chief executive Chris Roberts said it is only thanks to research commissioned by Cruise New Zealand that the industry is aware the cruise sector added NZ$436m to New Zealand’s economy in 2014-15 and supported 8,365 jobs.

‘Other than where they board and leave a cruise ship, transit passengers are like any other visitors to New Zealand and should not be excluded from the official count,’ Roberts said. 'Doing so distorts the overall picture of international arrivals and their value.

‘The missing 176,000 is equivalent to all the annual visitors we get from Germany, France, Holland, Spain, Italy and Ireland combined.’