‘20 under 40’ finalists announced by Seatrade Cruise News in Lisbon 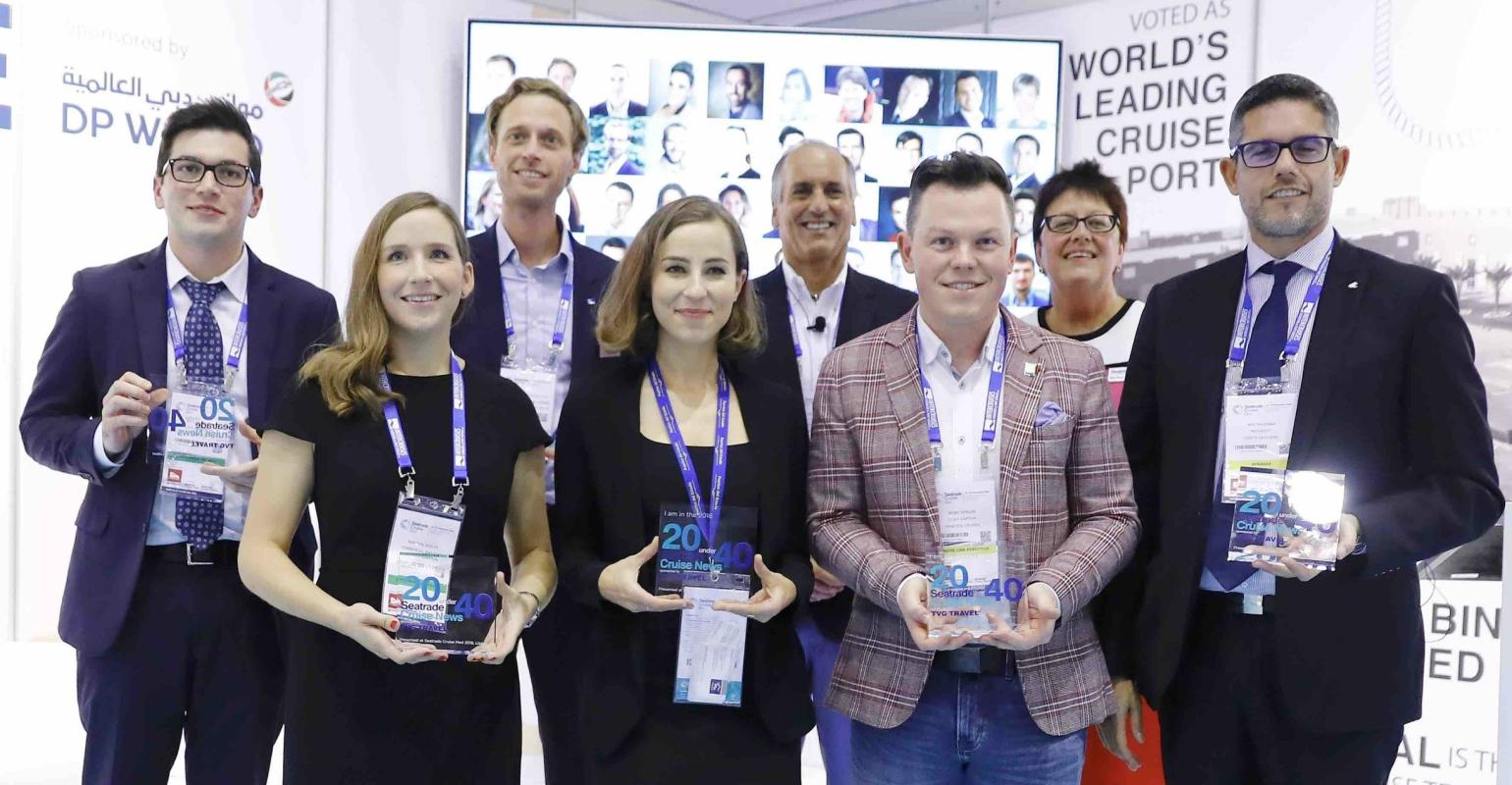 They are, in alphabetical order:

The winners were announced during a ceremony at Seatrade Cruise Med, and those attending the event received a trophy and an invitation to the stage for a short interview with two members of the judging panel, Mary Bond, managing director of publishing, Seatrade, and Craig Milan, VP itinerary planning & destination development, Virgin Voyages.

Bond also highlighted those in the audience who made the top 40 before it was whittled down to the 20 finalists.

In its inaugural year, Seatrade Cruise News' '20 under 40' had global participation and attracted nearly 100 entries.

'Both the volume and standard of entries this competition received have been truly outstanding; which made selecting the Top 20 winners a difficult task,' Bond said. 'Each individual who was nominated should be extremely proud of not just themselves but the future they are helping to ensure for cruising. It’s so encouraging to see so much young talent build, maintain and innovate this thriving and exciting industry.'