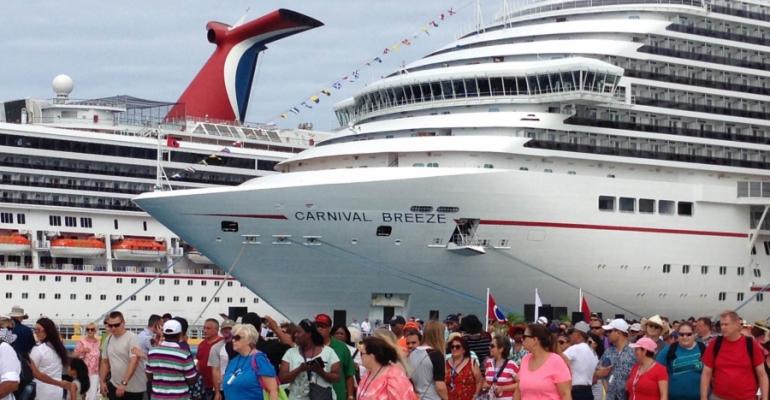 In announcing the numbers at its travel agent conference, Cruise360 in Vancouver, BC, CLIA said much of the industry's growth can be attributed to emerging regions. The association said Asia led growth rates with a 24% increase from 2014 to 2015, to more than 2m passengers.

Australa, New Zealand and the Pacific posted a 14% increase in 2015, CLIA said, giving the figure of more than 1.1m ocean cruisers originating from Australia.

A CLIA release did not specify numbers for any other national or regional markets, including the US, world's largest cruise source market.