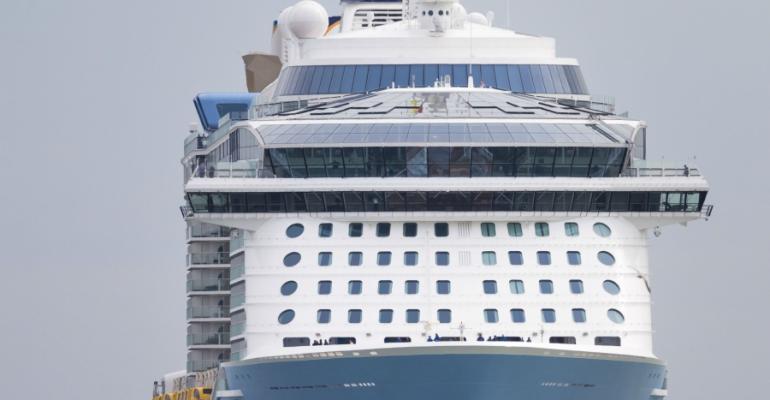 The deployment of the three ships will increase RCI’s capacity in Southeast Asia next year by 30% over 2016.

Mariner of the Seas kick starts the season from October with 39 sailings until March, ranging from three to seven nights to destinations such as Penang, Langkawi, Kuala Lumpur (Port Klang), Phuket, Bangkok (Laem Chabang) and Ho Chi Minh City (Phu My).

Other highlights are the festive cruises for Christmas and New Year's in December and Chinese New Year in January, which come with special entertainment, decorations and feasts on board. Theme cruises are also being lined up such as the Salsa Cruise this December featuring renowned international salsa dancers and the second Cosfest Sea Cruise next February with a cosplay-themed parade, anime party and treasure hunt.

Ovation of the Seas, which was in Singapore in June, will be back in March to April 2017 with a total of 10 new sailings, comprising three to five nights to Penang, Phuket, Bangkok (Laem Chabang) and a 12-night one-way cruise to Tianjin with calls at Ho Chi Minh City (Phu My) for an overnight, Hue/Danang (Chan May), Hong Kong and Seoul (Incheon). Ovation of the Seas alone is expected to add some 42,000 additional passengers to the Singapore cruise scene.

Following this will be Voyager of the Seas returning in May 2017 to offer six sailings of three- to five-night Southeast Asian itineraries to Kuala Lumpur (Port Klang), Penang, Phuket and an eight-night, one-way cruise to Hong Kong, with stopovers at Bangkok (Laem Chabang) for an overnight, Ho Chi Minh City (Phu My) and Nha Trang.