Administrator confirms sale of Deutschland to undisclosed US buyer 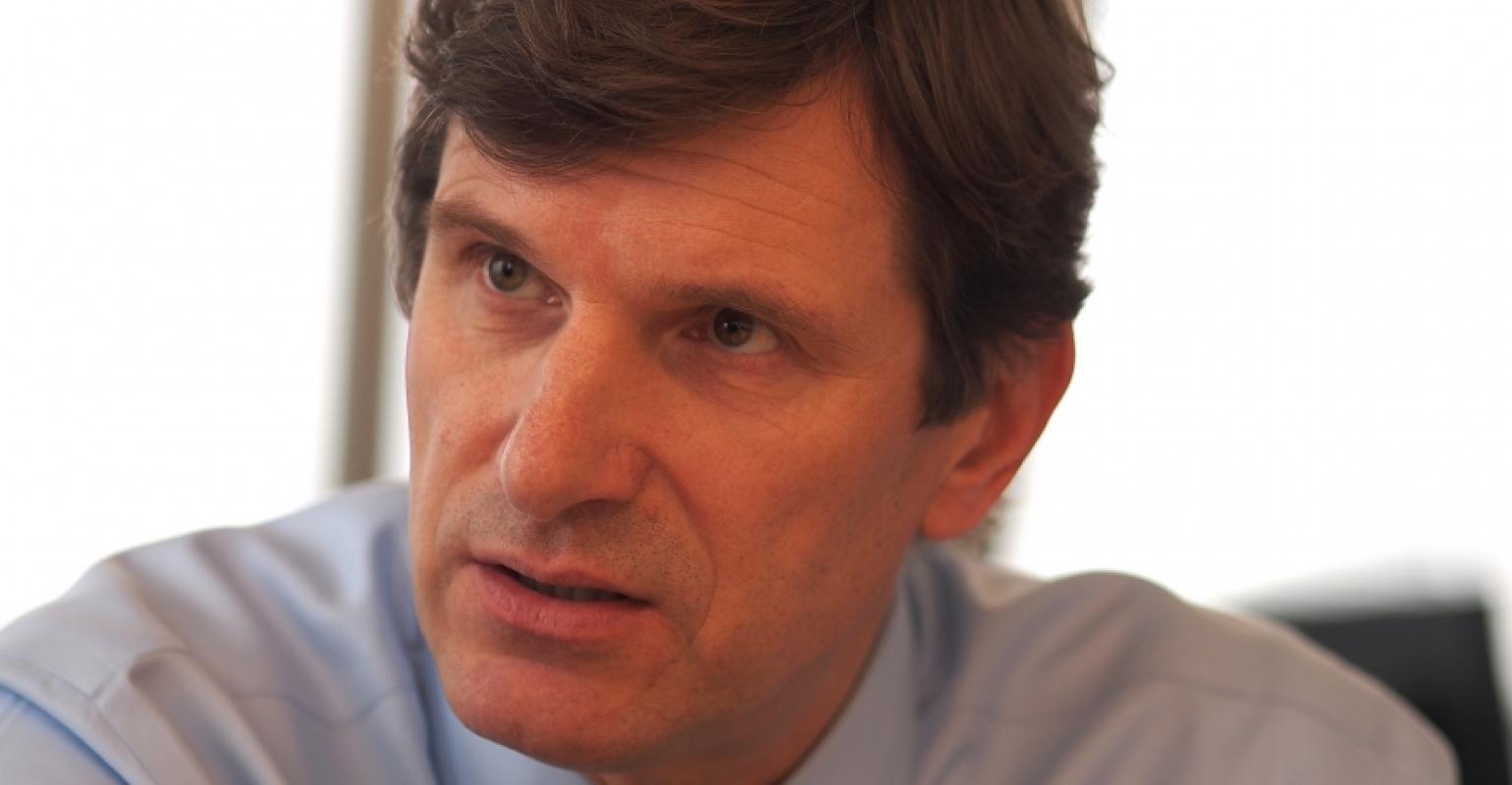 A deposit has been paid; the rest of the agreed price is due at the end of May when the handover of Deutschland is going to take place.

Schmid-Sperber said the sales price has been agreed with the committee of creditors although he did not reveal details about the buyer’s identity or the price.

Schmidt-Sperber did confirm the investor represents a venture ‘with relevant experience in the international cruise business’ which, by its own account, intends to continue operating the vessel under the name of MS Deutschland and retain a large share of its previous crew.

According to German industry sources, the buyer is an investor from Texas and is looking for a charterer to operate and market the vessel.

Deutschland has been out of operation since November and is currently idle off Gibraltar. In early January, German media linked the vessel to Crystal Cruises; however, those rumours were flatly denied by Deilmann’s administrator and Crystal.

Commenting on the transaction, Schmid-Sperber said it brought a challenging sales process to a close. ‘We expect the transaction to be finalised by the end of May 2015,' he concluded.