After years away, Costa ships are coming back 'home' to Genoa 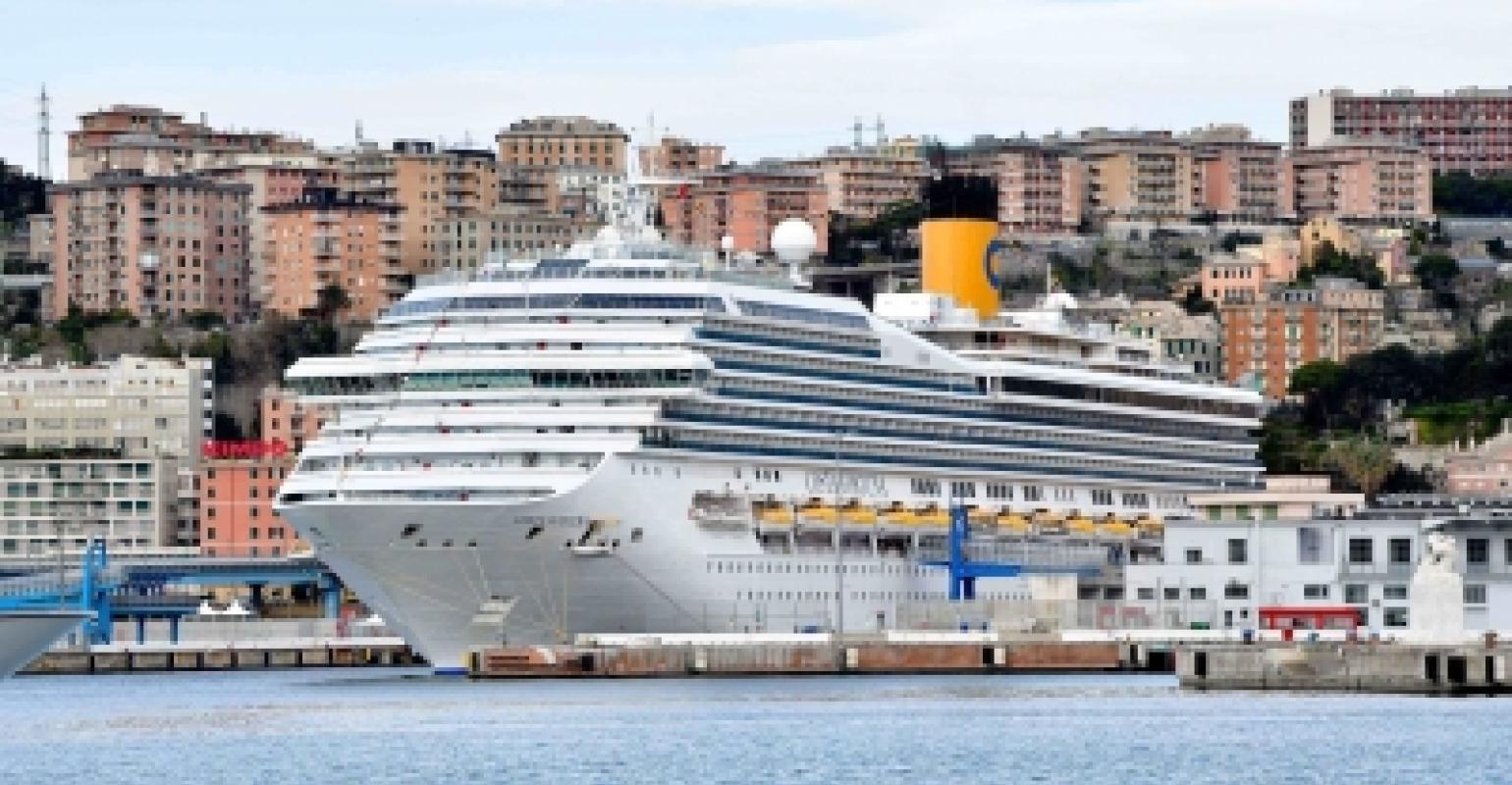 The 3,470-passenger ship is due to depart Genoa every Friday until Nov. 8 on one-week western Mediterranean cruises.

Costa plans a total of 40 calls in 2019, including 34 by Costa Fortuna and three other ships in the spring and fall, expecting to generate a total of 170,000 passenger movements.

Calls in 2020 have already been confirmed, as well. Costa Fortuna will be replaced by the 3,78-passenger Costa Pacifica, which will make its inaugural call on March 23, and then return to Genoa every Friday until Nov. 13. Forty calls are planned, with a slight increase in the passenger count given the larger vessel.

For Costa Fortuna and Costa Pacifica this will be a real homecoming in that both were built by Fincantieri at Sestri Ponente and introduced in Genoa.

'We are particularly glad and proud, after so many years, to celebrate the return of a Costa ship that will now call regularly at Genoa,' Costa president Neil Palomba said. 'This return completes our presence in the city, where we have operated through our head office for over 70 years, and is a starting point for the future.'

Palomba reiterated the plan to build a new cruise terminal in Genoa and said work continues with local institutions to identify the best solution.

'The new Genoa terminal will add to the Palacrociere terminal in Savona, our main homeport, where we are making significant investments, and La Spezia where, together with other companies, we have been awarded a preliminary contract to manage cruise services and build a new terminal,' Palomba added.

'The return of Costa Cruises to the port of Genoa is one of the signs that demonstrate the rebirth of our city,' Bucci said. 'Despite the problems we had to face recently, our development process does not stop and considers the cruise industry and tourism both essential to show all the capabilities and beauty of our city in the world. I am proud to witness such an important return to Genoa.'