For agents, NCL news and the ear of the man at the top 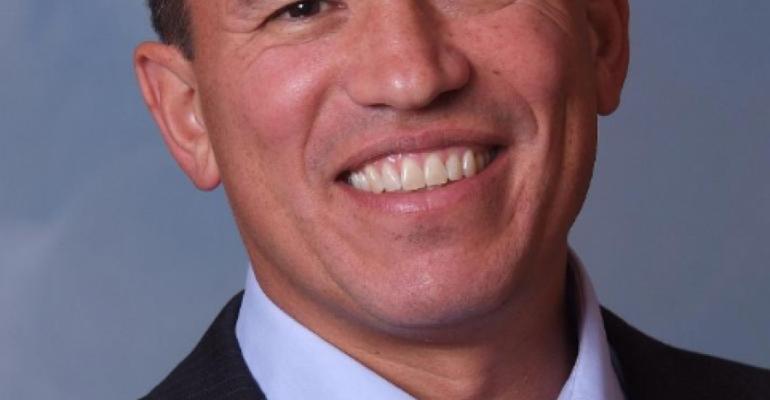 Since becoming president, Andy Stuart has continued to lead the monthly agent webinars

There have been a lot of changes at Norwegian Cruise Line, it was noted during Thursday's travel agent webinar. One thing that hasn't changed—the hour-long session is still led by Andy Stuart, who's just completed his first 90 days as president and chief operating officer.

Stuart could hand the webinar over to someone else but he clearly likes engaging with agents and fielding questions. He even takes the tough ones. An agent who complained about a commission policy got a polite hearing and a promise it would be looked into. She ended the call in a warm tone and mentioned she'd just sold three more NCL cruises.

A senior executive outside the Norwegian Cruise Line Holdings group called Stuart 'an excellent communicator,' 'very accessible' and adept at 'resolving problems on the spot.'

High praise from a competitor.

Even now that he's president, Stuart still spends time in the reservations center every month and answers calls. He's realized 'what a difficult job our reservations team has' but also that wait times were too long. As a result of incentives and empowering reservationists, hold times went from 225 seconds in 2014 to 44 seconds now. But as vp guest services and training Vivian Ewart noted, that can't be at the expense of quality and the recent agent score, 93%, is the highest it's ever been.

The overriding theme in Thursday's 'Partners First' webinar was NCL's focus on the guest experience.

Dining, entertainment and embarkation improvements are under way, and a new CruiseNext program replaces Cruise Rewards.

While aboard passengers can purchase $250 deposits for future cruises and get up to $500 in on-board credit for the cruise they're on. CruiseNext Ultimate allows them to book a specific future cruise while and get the credit plus one of four free offers during their future cruise—the Ultimate Beverage Package, Ultimate Dining Package, free Wi-Fi or free shore excursion credit. Commission for bookings goes to the travel agent at home.

To speed embarkation by staggering arrivals, during online check-in cruisers are now asked to select a time window for their embarkation.

There will be new shows for the Illusionarium and Legends in Concert, along with all the previously announced new shows for Norwegian Epic and the new 'SWING! The Musical' on Norwegian Pearl.

Stuart rehashed the reason for a room service delivery fee (to offer a much better experience for the 'tiny percentage' of people who order room service) and the reversal on banning takeout food from the restaurants. The ban was to keep the ships pristine, he said.

'We were trying to do the right thing, motivated by the guest experience, but took the wrong solution. This was a mistake. We held our hands up pretty quickly and made a change.'

Removing the cover charge at Asian restaurants fleetwide resulted in more than 250 people a night—10% of the ship—dining in these venues. 'This is an incredibly positive change,' Stuart said, adding that NCL is assessing all its dining. The line recently got help from The Pubbelly Restaurant Group (behind Food Republic on Norwegian Escape) to upgrade its sushi, and The Haven will be getting new breakfast, lunch and dinner menus.

The Garden Café buffets—'incredibly important'—Stuart said, since most people eat there every day, are getting numerous new items. For example, flavored French toast at breakfast.