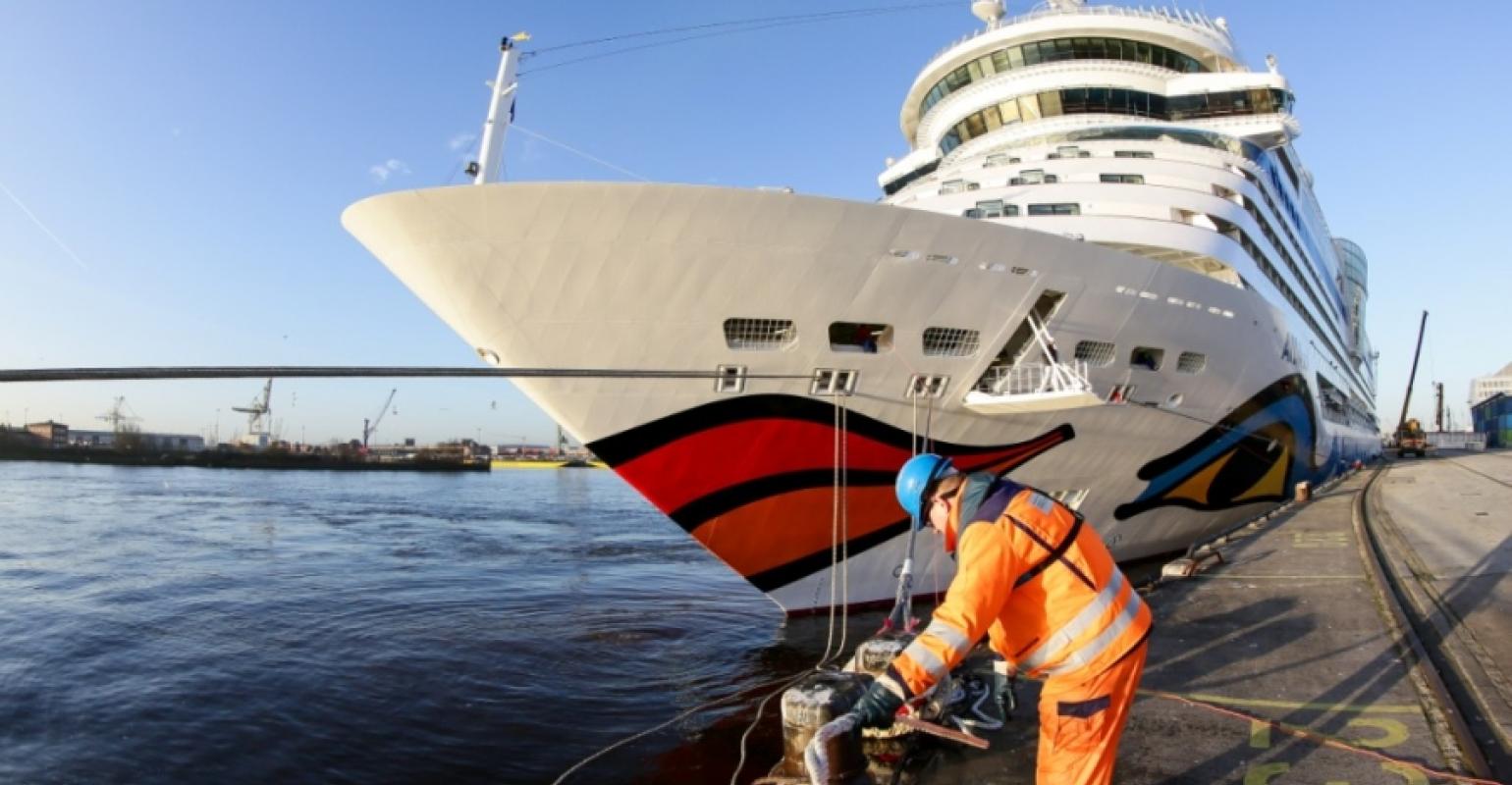 AIDA Cruises closed its domestic season on Saturday with turnarounds by AIDAsol at Hamburg and AIDAcara at Kiel.

In Hamburg, a new LNG Hybrid Barge designed to provide in-port power supply to AIDA's fleet was christened and tested in preparation for regular use from 2015.

The turnaround operations for both ships were overshadowed by a national rail strike. AIDA arranged for buses linking 18 cities across Germany in order to collect embarking guests and to transport disembarking guests home.

Embarking passengers were able to make reservations for the buses until 10pm on Friday.

AIDAsol departed Hamburg Saturday evening for a two-week itinerary to Palma de Mallorca. About 2,000 guests were booked on the cruise which closed a season at Hamburg described by the German operator, ‘as a success’.

Three AIDA ships called Hamburg 58 times this year. For 40 calls prospective guests were able to go onboard for a guided tour and lunch. AIDA said this offer has been extremely well received, and new ship visit dates are planned for 2015.

Also at Kiel guided tours were offered on 23 occasions this year, an offer which AIDA will likewise repeat in 2015. In total, the operator called Kiel 26 times this year.

For next year the presence will be stepped up significantly, with 36 calls of AIDAcara and AIDAluna scheduled. Yesterday, AIDAcara left Kiel for the last time in 2014, setting sail for the Canary Islands.