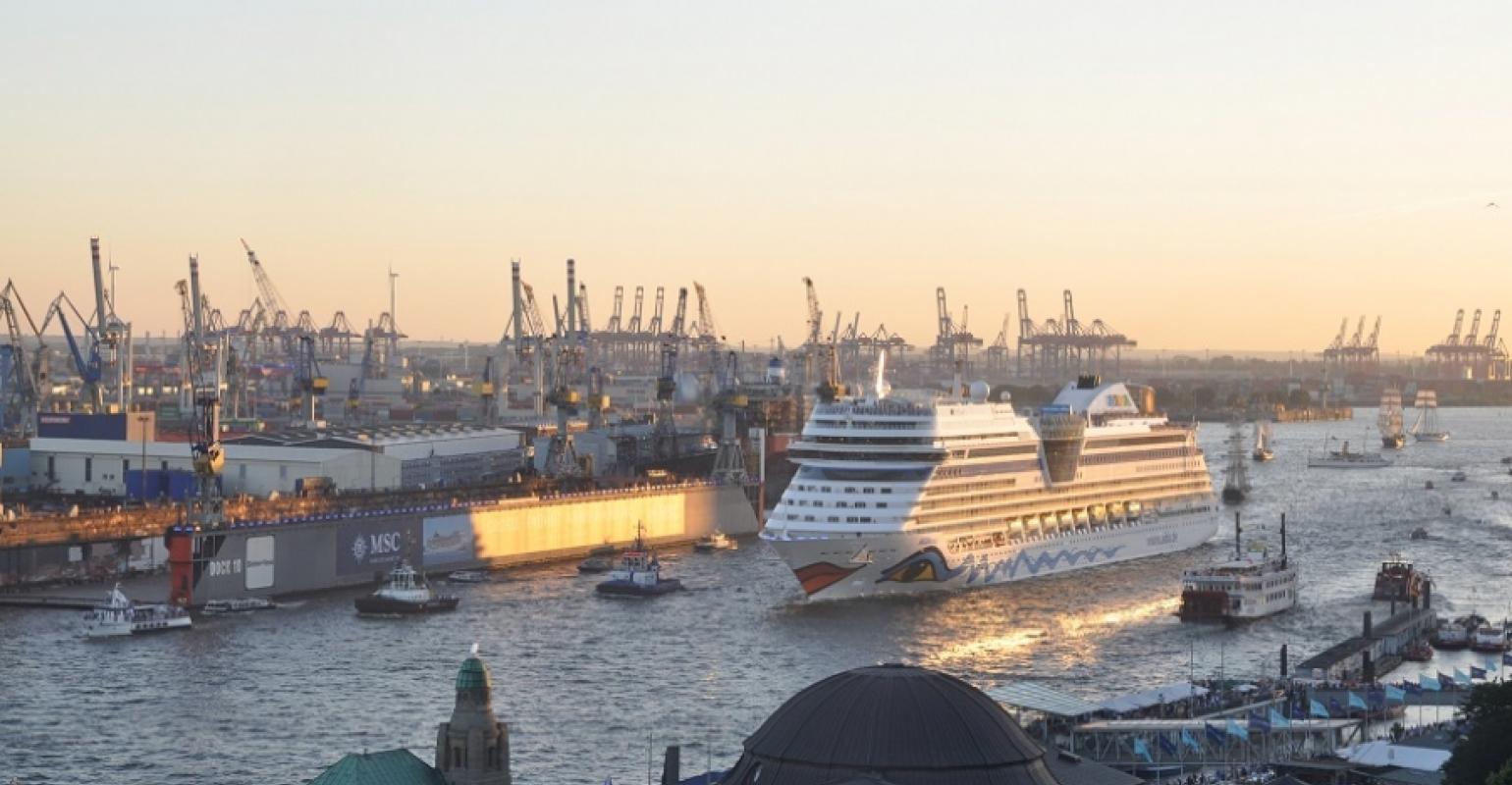 AIDA Cruises embarked on its new 'homeland' season with AIDAmar's arrival at Hamburg on Saturday. The ship came from Rotterdam, carrying approximately 2,200 passengers. Some 55 Hamburg calls are scheduled for 2015.

AIDA Cruises recently said it will remain principal sponsor of the annual ‘Hafengeburtstag’ port anniversary celebrations for another three years, to 2017.

AIDAmar conducted a full turn around at the Hamburg Cruise Center Altona. At 6 p.m. the ship embarked on a cruise that features excursions to London, Paris, Bruges and Amsterdam.

Apart from AIDAmar, AIDAbella, AIDAsol, AIDAdiva and AIDAluna will call Hamburg this year. In 2015 AIDA Cruises will be the port's top cruise operator. Next year AIDA's presence will be stepped up further when the line starts a year-round operation with AIDAprima at the end of April.

A highlight this year will be the Hafengeburtstag celebrations in May. AIDAbella is scheduled to open the festivities on May 9.