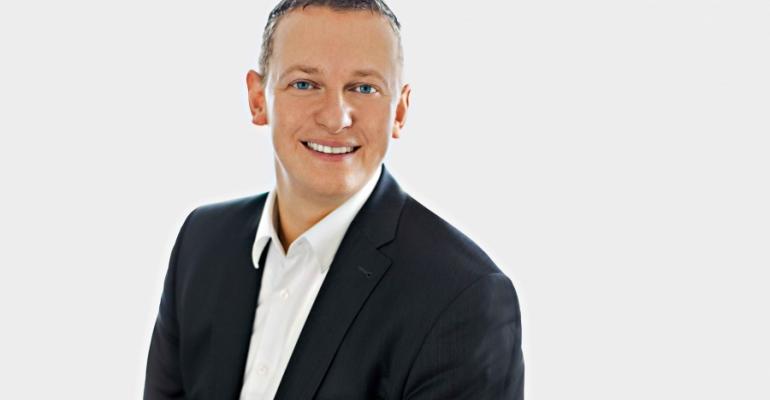 The change is effective Sept. 1.

Eichhorn, 35, has held various management positions of increasing responsibility over more than 15 years with the Rostock-based cruise line.

'This decision is part of our long-term succession planning within the Costa Group with the aim to further expand our market leadership in Germany and Asia,' said Michael Thamm, ceo of Costa Group. He added that Eichhorn's appointment shows the continuous development of leaders is a high priority for the group and expressed his confidence in the new president's ability to continue to develop the brand successfully.

Thamm also thanked Ungerer for his 'great contribution to the development of AIDA Cruises' and wished him success in his new position.

Eichhorn began his career with AIDA Cruises in 1999 and worked in various positions on board and on land before taking his current role in 2013, with responsibility for the sales and revenue management of AIDA and Costa Cruises in Germany.

Ungerer, 49, who became AIDA president in June 2012, has been with the line since 1997. He has worked in various management roles including svp operations, responsible for marine operations, newbuildings and guest services.

He will be relocating to Shanghai and directly support each of the Carnival Corp. brands active in China. He will jointly report to Thamm and to a China steering committee comprising the Carnival brands operating in the region.

Carnival Corp. chief operations officer Alan Buckelew, who is based in Shanghai, credited Ungerer for helping develop AIDA into one of the company's most profitable and popular cruise brands and the market leader in Germany.

'We have every confidence that Michael's leadership will have a major impact in his new role for Carnival Corporation in Asia, where we are the leading cruise company and expect significant growth opportunities, especially in China,' Buckelew added.