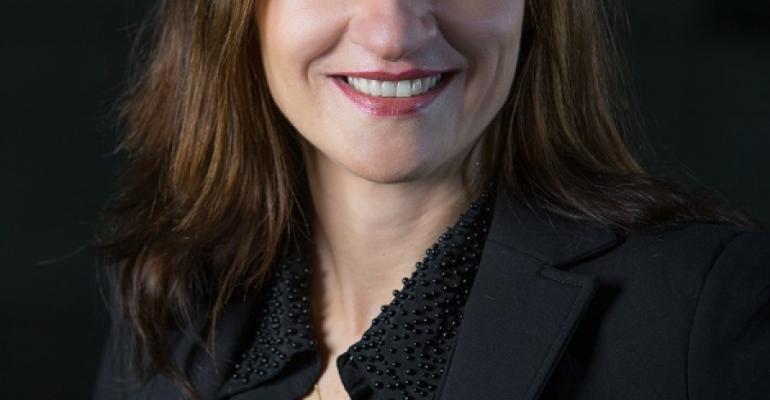 AIDA Cruises appointed Gerlinde Leichtfried as svp marketing and e-commerce, in charge of all brand- and product-related communication including e-commerce.

She reports to president Felix Eichhorn.

A newcomer to the cruise industry, Leichtfried has a broad background in the retail sector. Previously she was with Thalia Holding, a retail chain with some 300 bookshores in Germany, Austria and Switzerland and with an active e-commerce affiliate. There she rose to md, director of human resources, marketing and cross-channel in 2012 after getting her first managerial position in 2006.

Leichtfried left Thalia in the autumn after successfully implementing Payback as a cornerstone of the company's cross-channel customer relationship management, among other accomplishments.

She began her career as a management consultant following business administration studies and earning a doctorate degree at the University of Linz in Austria.