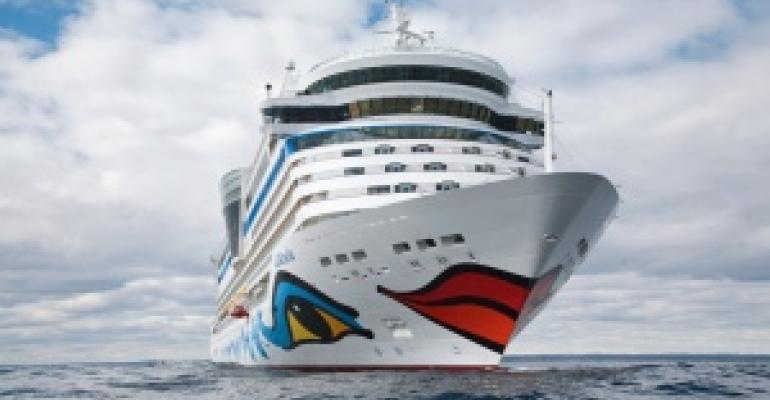 The news comes scarcely a month after AIDA launched its China marketing campaign.

In announcing the new deployment, AIDA said only that there is strong demand for the Western Mediterranean.

Then, an 18-day cruise from Singapore to Dubai visits destinations in Malaysia, the Maldives, India and Oman. A 13-day voyage from Dubai ends at Palma de Mallorca where the new Western Mediterranean cruises begin.

Starting in May AIDAbella will sail seven-day cruises from Palma and Barcelona. Then, in September, AIDAbella will introduce new 10- and 11-day itineraries between Palma and Venice to such destinations as Cagliari (Sardinia), Palermo (Sicily), Valletta (Malta), Corfu (Greece) and Dubrovnik and Split (Croatia).

Starting in October, the ship will sail two seven-day and one 10-day Adriatic cruises from Venice.

After that AIDAbella charts course, via Dubai, for Bangkok, its 2017/18 winter season home for another season 14-day Southeast Asia cruises.