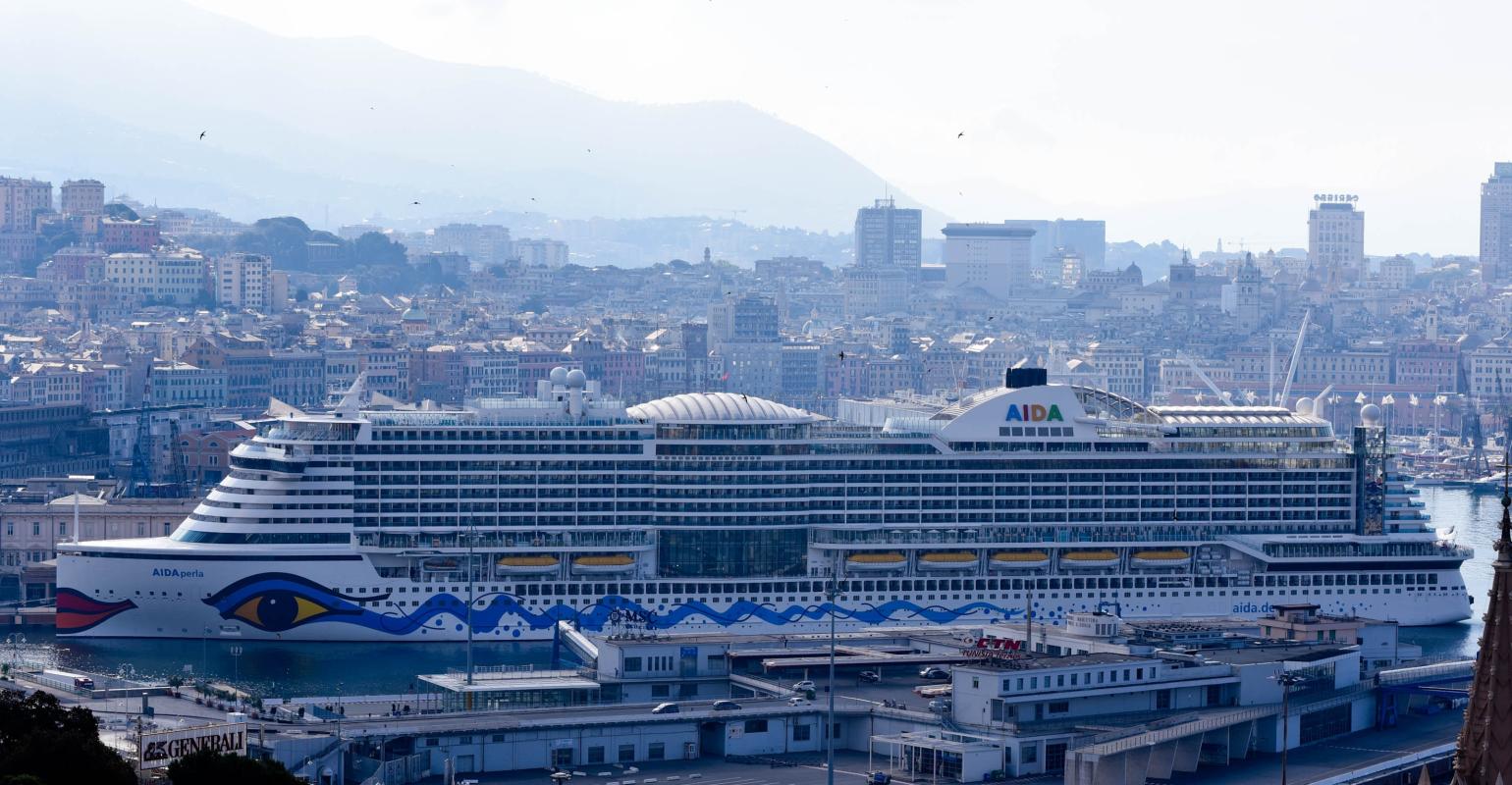 AIDAperla - will be using LNG when alongside in Barcelona, Marseille and Civitaveccchia. Talks about LNG use at Palma de Mallorca are under way

AIDAperla ramps up with LNG use in Med ports

Following successful test operations, AIDAperla over the coming weeks will be ramping up to the regular use of liquefied natural gas when docked at Mediterranean ports.

The ports are Barcelona, Marseille and Civitaveccchia. AIDA Cruises is also in discussion with authorities in Palma de Mallorca about LNG use.

According to AIDA, a cruise ship spends an average of 40% of its operating time in port. Thanks to AIDAperla's dual-fuel engine, the ship can generate the power needed at berth from LNG. The fuel is supplied in the ports by an LNG truck.

Use of LNG to supply power for the hotel plant can reduce the emission of nitrogen oxides by up to 80%, while particulate matter and sulfur oxides are almost entirely eliminated and carbon dioxide emissions are cut by 20%.

All of this is an important contribution to improving air quality in some of the western Mediterranean's key ports.

AIDAperla's sister, AIDAprima, already began the use of LNG to generate power in port in May 2016 following its entry to service in Hamburg. Shortly after, LNG fueling operations were also possible at Southampton, Le Havre, Zeebrugge and Rotterdam.

AIDAprima ended its northern Europe season in mid-November after 18 months. In the ship's current deployment, around the Canary Islands and Madeira, AIDA Cruises is working with local partners to organize the ship's LNG supply in Funchal, Madeira.

In fall 2018 AIDA Cruises will be taking the next step when AIDAnova enters service. That vessel will be able to operate entirely with LNG, both at sea and in port. A sister ship will follow in early 2021.