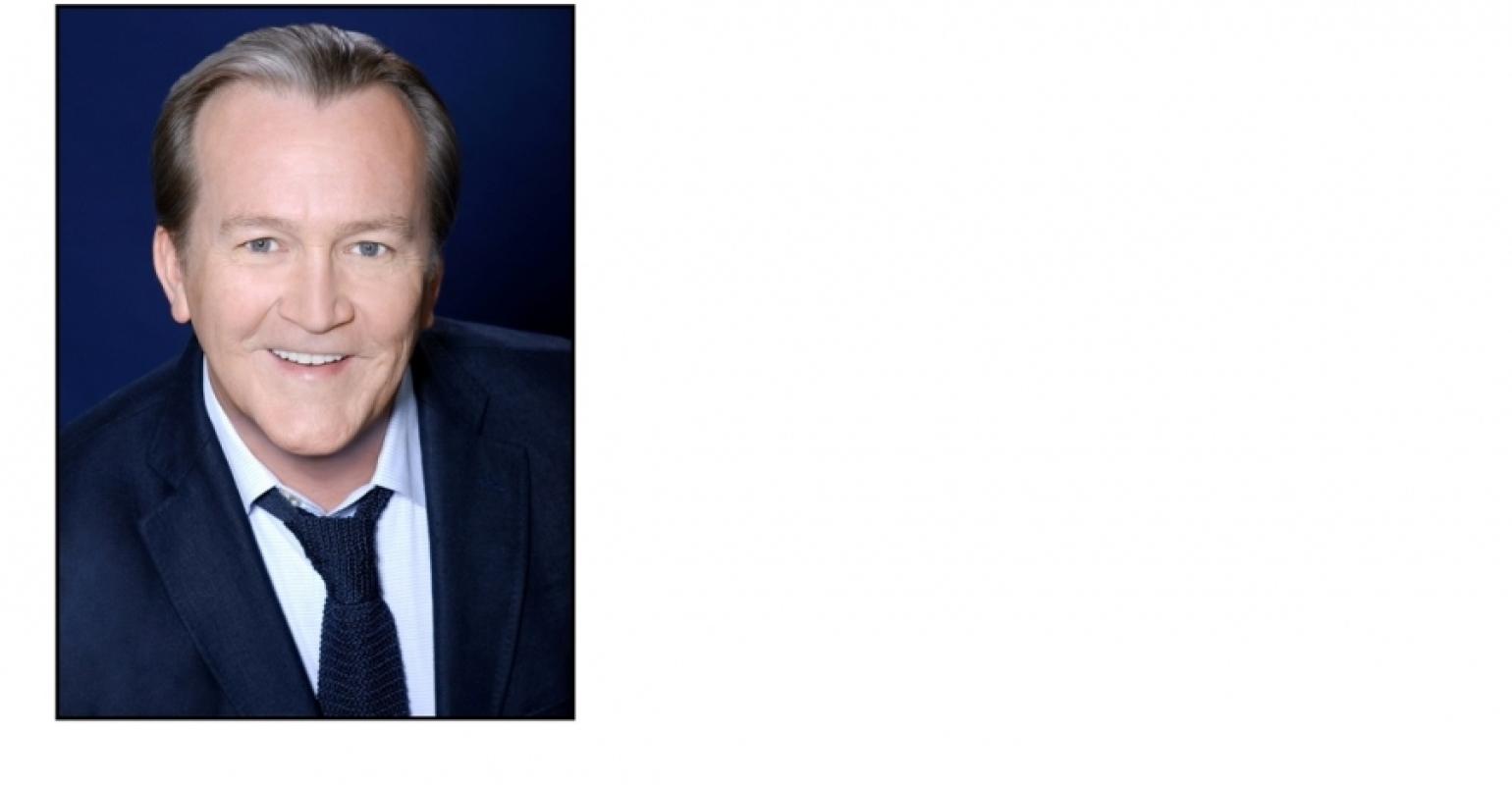 The A&K/Akorn Group of Companies has opened an office in Sydney and has appointed Karen Lee Davies as national turnaround manager.

Svp global cruise business and operations, David Vass, said the addition of the Sydney office and the expansion of the company’s cruise specialists reflects its growth in the Australian market.

Lee Davies is well-known in the Australian cruise industry. She was most recently the Sydney-based air sea and pier operations manager for Royal Caribbean International.

Before joining RCI she was gm of Discover The World Marketing for 25 years.