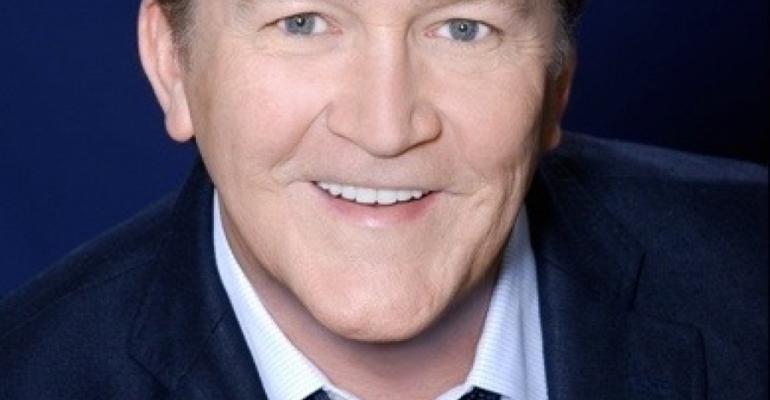 Abercrombie & Kent has grown in eight years from handling one cruise line to now servicing 17 brands in Australia with award-winning land programmes, David Vass, svp global cruise business and operations, told Seatrade Cruise News.
Vass, who has been holding ‘cruise team appreciation days’ in Melbourne, Sydney and Brisbane for A&K/Akorn staff, said the company estimates it will handle more than 485 turnarounds in Australia next year.
He said this segment of the business generates jobs for 350 people in Sydney and 1,000 around the country.
Vass is also meeting with senior cruise executives before leaving Sydney next Tuesday to attend the annual Cruise Down Under conference in Darwin September 2-4. He is presenting the executives with copies of ‘Safari,’ A&K founder Geoffrey Kent’s memoir, which is currently No. 1 bestseller on Amazon in the travel division.
Vass, who has been discussing best practice standards with staff for Australia’s upcoming 2015/16 wave season, said everyone is excited about A&K’s ‘The Botanical Ark’ being short-listed for the 2015 Seatrade Cruise Innovative Shorex of the Year Award to be announced on September 9 at Seatrade Europe. He is travelling to Hamburg for the conference after leaving Darwin.
Copyright © 2022. All rights reserved. Seatrade, a trading name of Informa Markets (UK) Limited.
TAGS: shorex people tour operator
0 comments
Hide comments
Related