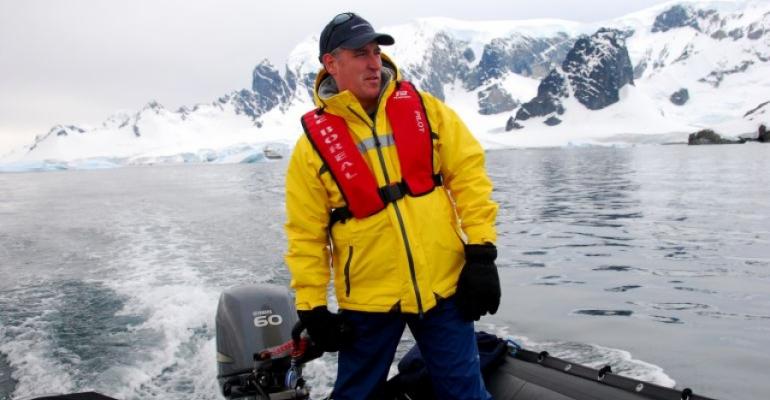 Bob Simpson, vp product operations and small ships for Abercrombie & Kent, was elected to serve on the executive committee of the International Association of Antarctica Tour Operators.

Simpson fills a spot that was held by Capt. Leif Skog of Lindblad Expeditions, who stepped down after three years of service on the executive committee.

Simpson joined Abercrombie & Kent in 1998 as director of sales and marketing for A&K’s Explorer Shipping Corp. and made his first trip to Antarctica just three days later. He became vp in 2003 and has primary responsibility for A&K’s expedition cruise charters, operations, sales and marketing, with experience operating expedition cruise programs in Antarctica, the Amazon, throughout the South Pacific, Japan, Russian Far East, Alaska and the Arctic regions.

Simpson has been an active participant in IAATO since 2000, serving on the by-laws committee and several working groups.

'IAATO has established the highest possible standards in its effort to protect Antarctica, setting a global precedent for self-regulation in a region set aside as a "natural reserve dedicated to peace and science" under the Antarctic Treaty,' Simpson said. 'These best practices demonstrate that environmentally responsible tourism is possible in remote and fragile wilderness areas. Most importantly, the experience inspires visitors to return home committed to conservation.'