All Leisure is closing US office, switching to GSA stateside 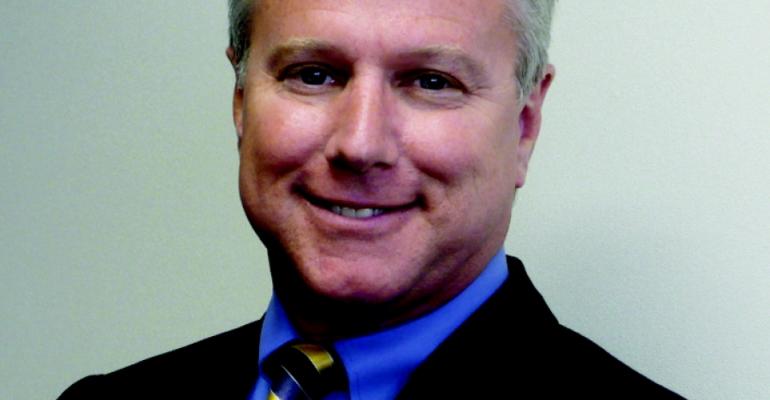 North American office was led by president Steve Tucker since 2013

All Leisure Holidays, the parent of Swan Hellenic, Voyages of Discovery and Hebridean Island Cruises, is closing its North America office led by president Steve Tucker.

All Leisure 'remains committed to its US customers,' a UK spokesman told Seatrade Insider, and the three brands will be sold through the general sales agent Discover the World.

The spokesman cited a change in strategy that led All Leisure to make 'the difficult decision' to close the Fort Lauderdale-based sales office.

He added: 'We have been working closely with our staff in the Florida office to support them during this challenging period.'

All Leisure has had the US sales office since 2005, when it acquired that operation along with the ship Discovery, which it previously chartered. All Leisure sold Discovery in October.

Tucker, who is leaving, has served as North America president since early 2013, overseeing interactions with travel agents, sales and marketing, accounting, reservations and inventory.

Previously he was vp field sales for Silversea Cruises.