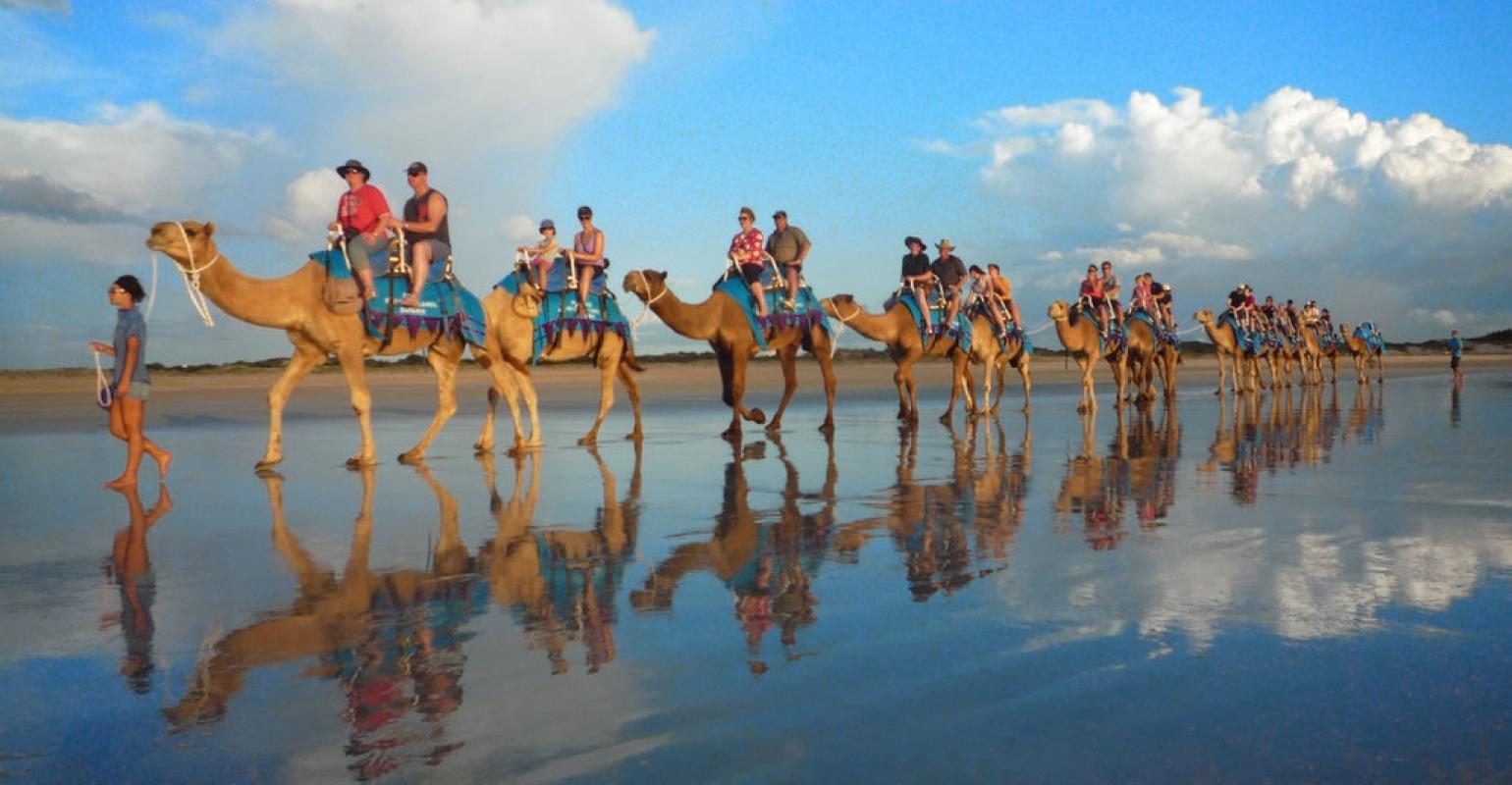 Cruise Broome chairman Shayne Murray expects a A$7m dredging project at Port of Broome in Western Australia to be completed before next year’s annual conference of the Australian Cruise Association.
ACA 2018 will be held at Cable Beach Club Resort & Spa, situated on the 22km-long Cable Beach, from September 14-16.
Last year Carnival Australia told the previous Western Australia Liberal government P&O and Princess ships would no longer berth at Fremantle if problems at some regional ports were not fixed.
As P&O Cruises Australia’s president Sture Myrmell said in an interview in the September issue of Seatrade Cruise Review, ‘We decided to take a break in 2018 and see where we go from there.’
However the McGowan Labor government, elected in March, said the withdrawal meant the Western Australia economy was facing a loss of A$135m in cruise-related spending, along with 400 jobs, and pledged A$7m to remove channel rock to allow larger cruise ships all-tide access to the port.
‘Ships will now be able to acces the port at any time, opening the door for other cruise companies to come to town,’ Murray said.
‘The Port of Broome as it stands means ships can only come and go at certain times, leaving people short of time for enjoying the on-shore scenery and activities,’ Tourism Minister Paul Papalia said.
Peter Taylor, president of the Broome Chamber of Commerce and Industry, said with cruise ships staying longer in port, passengers spend more money.
‘Extra hours in port will help the tour sector as they can then offer half- and-full-day tours,’ Taylor said.
Carnival Australia has now confirmed that Sun Princess will be based in Fremantle in October and November 2018, carrying more than 20,000 passengers on a range of itineraries that will include Albany, Busselton, Exmouth and Geraldton, as well as Broome.
Geraldton Port is now also cruise ship ready with the installation of four shore tension units for reliable berthing and improved safety.
Copyright © 2020. All rights reserved.  Seatrade, a trading name of Informa Markets (UK) Limited.
TAGS: ports & destinations ships events associations economic impact government cruise berthing
0 comments
Hide comments
Related