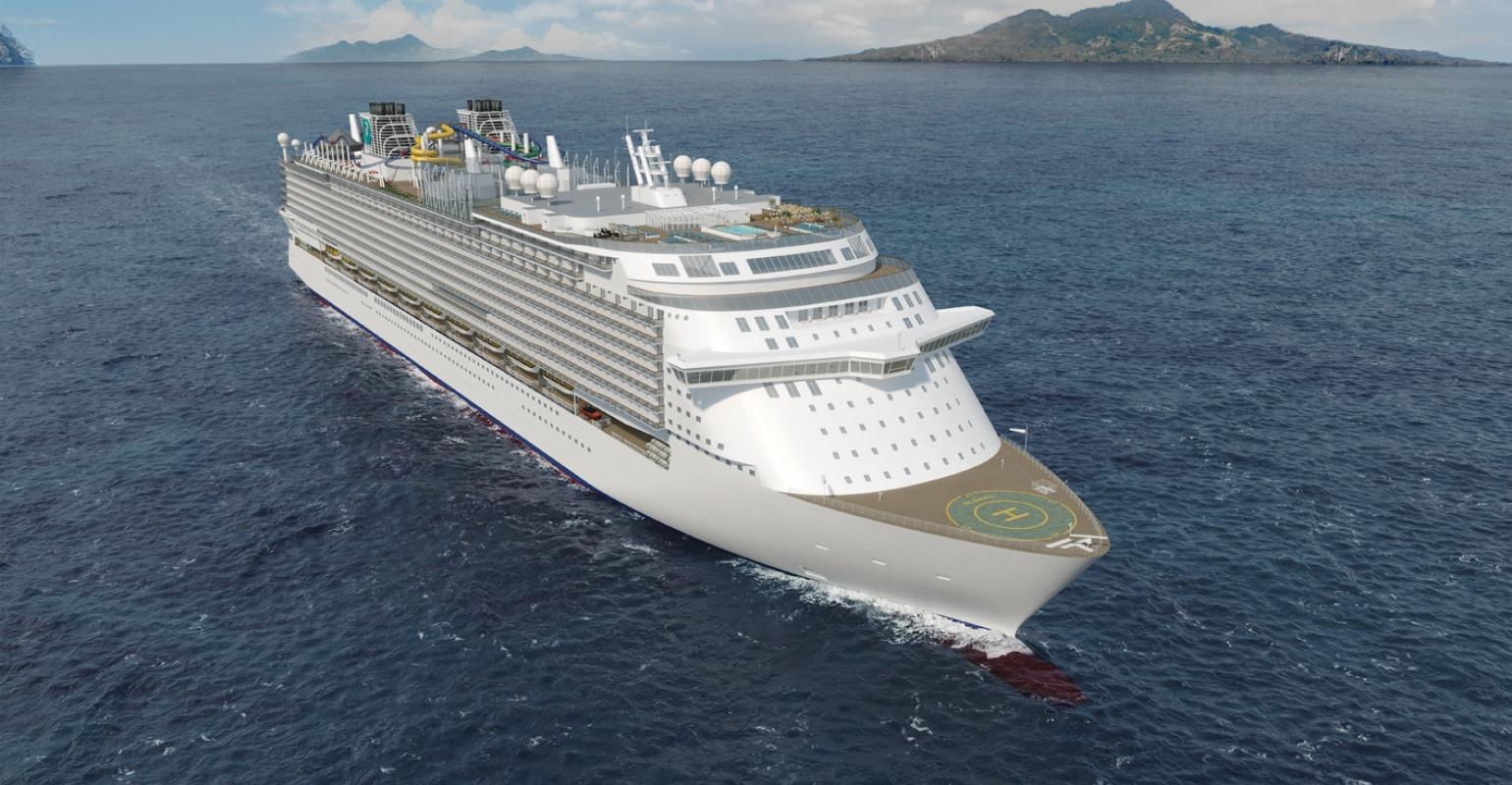 ALMACO Group has been awarded chosen by Genting Group, to outfit the cabins and public areas for Dream Cruises’ Global-class pair deliverying from MV Werften’s Wismar yard in 2020 and 2021.

The order worth ‘a high double-digit million euro amount’, according to ALMACO, is one of its biggest and covers the installation of almost 1,000 crew and passenger cabins produced by the shipyard as well as various crew public areas and stair cases.

The work onboard is scheduled to start immediately in Wismar and Warnemünde, where ALMACO will produce and install the suites and will also fit the yard-produced cabins.

Esko Karvonen, ALMACO’s president and ceo commented, ‘ALMACO has been a close partner of the Genting Group supporting all the brands throughout the last 20 years: being involved in the modernization and newbuilding of galleys and cabins on the Star Cruises’ fleet, on both Dream Cruises newbuilds, as well as on recently delivered Crystal Cruises’ river ships, and are strengthening the partnership even further with this latest contract.’