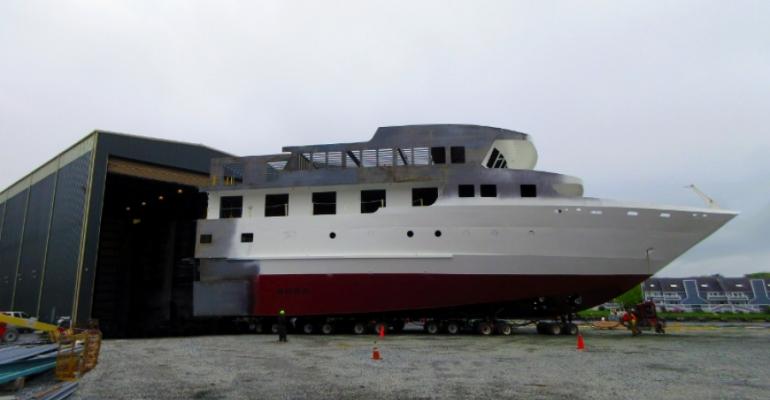 'We’re proud to continue our legacy of American-built ships, and are positive that American Constellation will raise the bar for all small ship cruising in the United States,' said Tim Beebe, vp of American Cruise Lines.

The ocean-capable vessel, with full active wing stabilization, will offer well-appointed staterooms with balconies and butler-delivered room service. Additional features will include Zodiacs and kayaks.