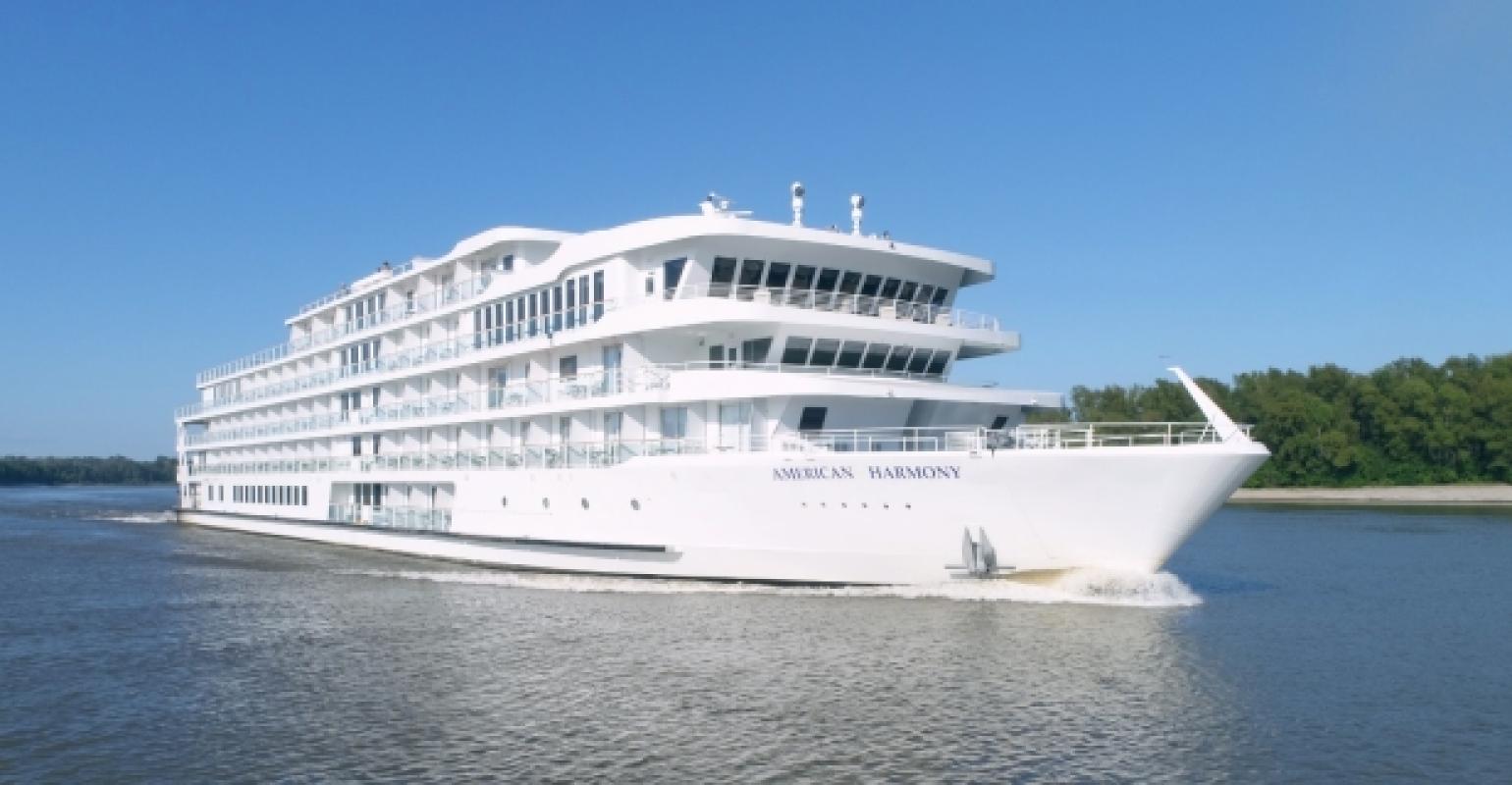 American Cruise Lines is an official sponsor of US Figure Skating’s 2019-2020 season and the presenting sponsor for 2019’s Skate America, taking place next weekend at the Orleans Arena in Las Vegas and broadcast by NBC Sports.

The 2019 Skate America is the first stop of the annual International Skating Union’s Grand Prix of Figure Skating Series. From October 18-20, Skate America will feature 60 of the top skaters from around the world at the Orleans Arena in Las Vegas.

The partnership between American and US Figure Skating will continue throughout the 2019-2020 season, highlighting worldwide figure skating events, including the 2020 US Figure Skating Championships in Greensboro, North Carolina, Jan. 20-26.

NBCUniversal will provide extensive coverage throughout the season beginning with 2019’s Skate America. The full broadcast schedule can be found here.