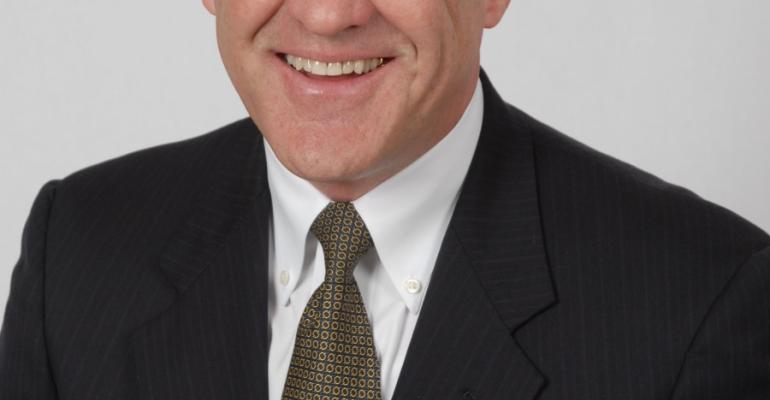 Ted Sykes - hopeful AQSC could grow in the 'near future'

'We'd like to add more vessels, both on the Mississippi and in the Pacific Northwest, and we'd like to get into the Great Lakes,' Sykes told Seatrade Cruise News.

Most likely AQSC would acquire or charter, not build, and there are vessels—both riverboats and coastals—that may be suitable.

Sykes said the company is actively involved in exploring opportunities to add capacity and he's hopeful AQSC could grow in the 'near future.'

Loads are up and yields are up, and the season has been extended. Both American Queen on the Mississippi and American Empress on the Columbia and Snake rivers are well-received.

'Going into autumn, our booking pace was running double the year before,' Sykes said, adding that sales typically surge in January and February so the company is in a strong position.

In its fifth year, AQSC has established its credibilty in the Heartland and in the Pacific Northwest, according to Sykes, who noted the number of repeat customers is rising. Passengers highly rate the 'friendly American crew,' the entertainment, dining and shore excursions.

Concerning competition by operators such as Lindblad Expeditions, which has contracted a pair of coastal ships, and American Cruise Lines, which is steadily building, Sykes said this confirms the value of AQSC's business plan. There is a growing market for river and small ships.

'We welcome the competition, the marketing attention, the spotlight it puts on the American river system,' he added.