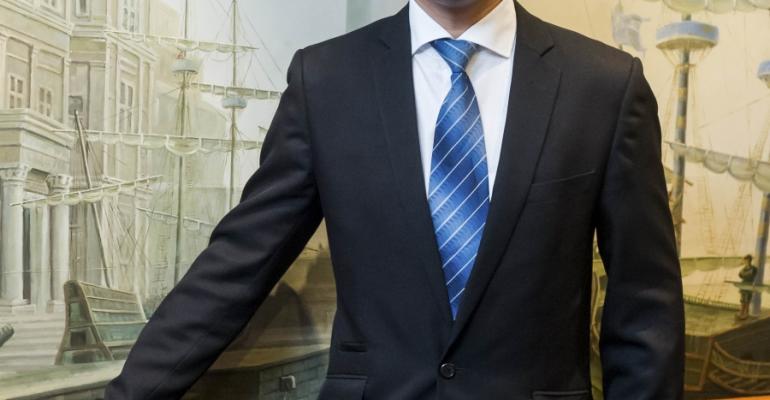 Since August 2014 Ang has held the Genting HK evp role, responsible for overseeing the entire cruise experience from pre- through post-cruise, as well as the company's shore ventures in China. Those include Genting World, the boutique ski club house of Genting Resort Secret Garden and the Genting Star budget hotel chain.

Ang joined Genting in May 1999, and over the years took on responsibilities in finance, corporate planning and investor relations. He transferred to China in 2008 as vp China operations.