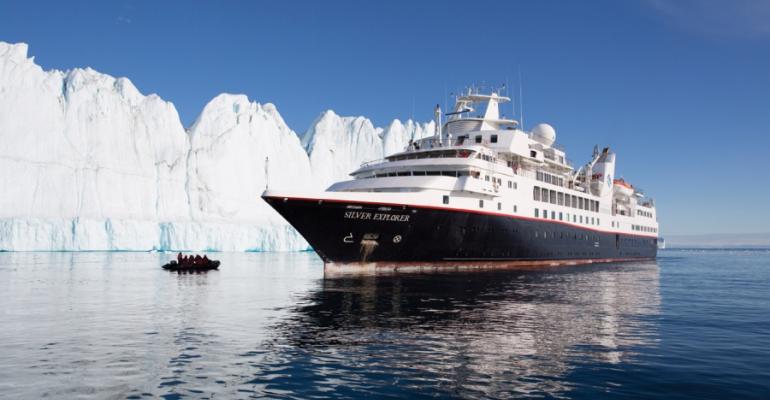 The total number of visitors to Antarctica during the 2014/15 season was 36,702, a 2% decrease from 2013/14. Numbers next season are projected to rise to 40,029, mainly because of two more ships joining the International Association of Antarctica Tour Operators' fleet.

The figures were announced Tuesday at the opening session of IAATO's 26th annual meeting in Rotterdam.

Overall, since the 2011/12 season, numbers have modestly increased, but are still considerably under the peak 46,265 reached during the 2007/08 austral summer.

Visiting the coastal regions of the Antarctic Peninsula on ships carrying fewer than 500 passengers remains the most popular form of tourism, IAATO said, accounting for 73% of visitors.

Some 26% of tourists did not set foot on Antarctica because they traveled on 'cruise-only' vessels that did not make landings.