The Apollo Group looks back on 50 years of milestones 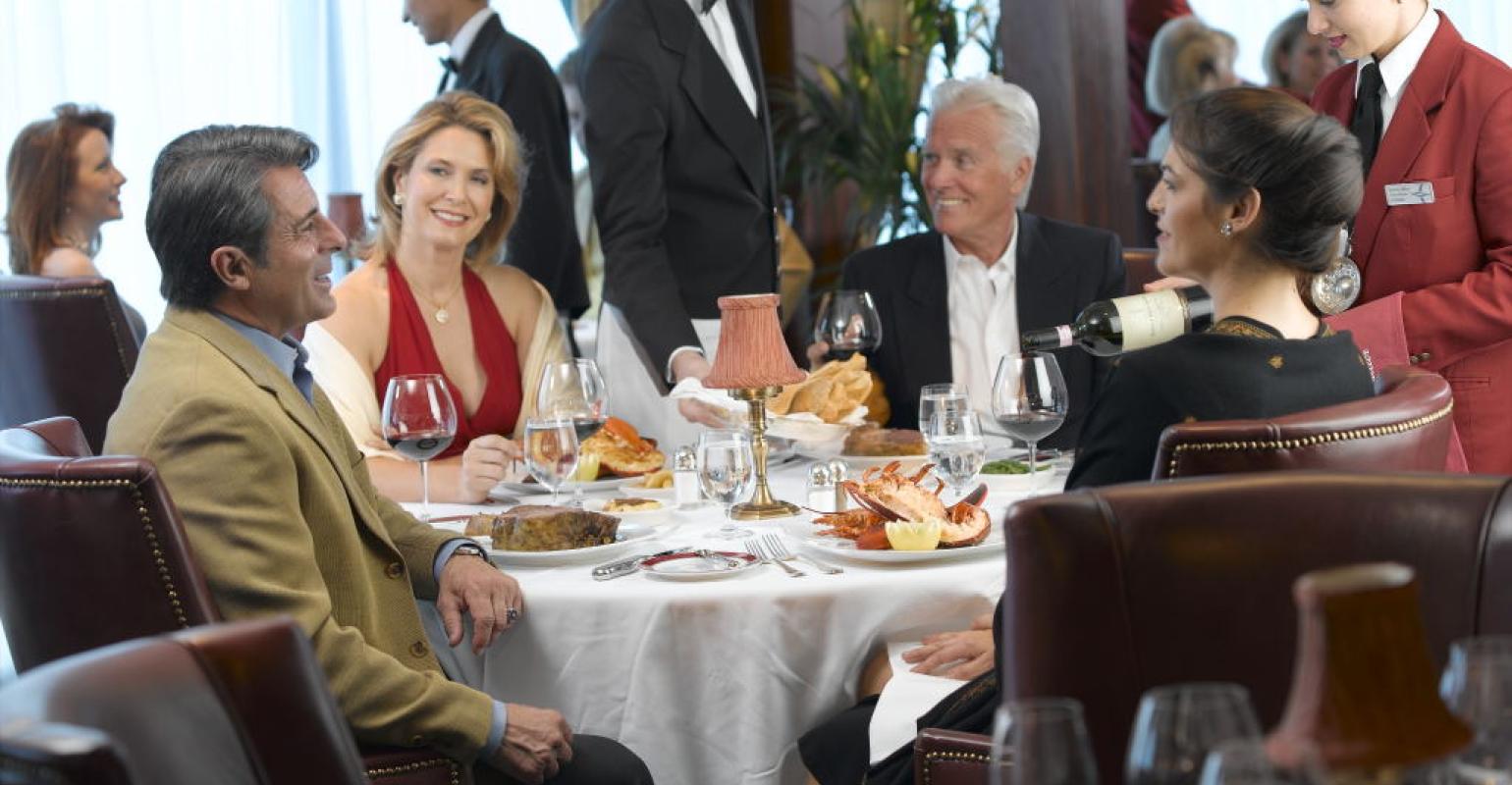 In this, its 50th anniversary year, the company is expressing thanks to all those in the industry who had faith in them in the early days, and who helped them get to where they are today.

From Boheme to Virgin Voyages and Jalesh Cruises

Since Boheme, Apollo's first ship in 1969, the group is piloting a mission into the future with the launch of Virgin Voyages and India's Jalesh Cruises. This business comes on the heels of major expansion and the opening of new headquarters and the Eric Barale Center for Culinary Excellence.

In particular, the company thanked Carnival Cruise Line, its first major customer, which chose Apollo to help launch Mardi Gras in 1972 and put Apollo on the map.

The group also thanked the Chandris family, and Celebrity Cruises (subsequently acquired by Royal Caribbean); this long relationship brought Apollo into the modern era of the cruise industry and helped position it at the forefront of the catering sector.

Apollo expressed appreciation to Oceania Cruises for partnering at its launch, through the expansion of the brand, the incorporation of Regent Seven Seas Cruises and the merging of Prestige Cruise Holdings into Norwegian Cruise Line Holdings.

'We continue to grow together and look forward to the launch of additional ships under the Oceania and Regent brands and to continuing our successful partnership,' Apollo said in a release.

The company also acknowledged Island Cruises for choosing Apollo 15 years ago to operate the hotel services aboard Island Escape, and Thomson Cruises, TUI and Marella Cruises for continuing to work with them to the present day on the six vessels of Marella Cruises.

And, of course, the crew

Apollo further cited 'many other customers and partners both past and present, too numerous to thank individually,' as well as the crew who 'unfailingly deliver excellence every day.'