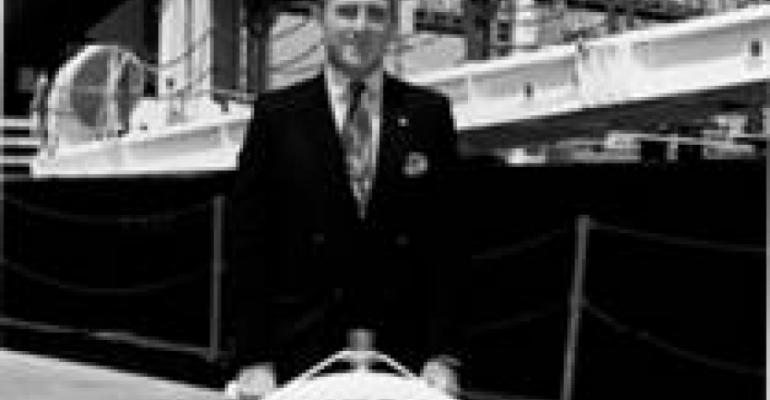 With Cooper’s retirement, Pamela Harding will take over his territory in addition to her current duties and become regional sales director for the West.

'Hy has been an extraordinary asset to the American Queen Steamboat Company over the years,' said Ted Sykes, AQSC president and chief operating officer. 'We will surely miss one of our top producers and wish him a very happy and relaxing retirement.'

After growing up in Boston, he has finally lost his Boston accent and plans to enjoy his retirement with his wife of more than 40 years, two grown daughters and three grandchildren.