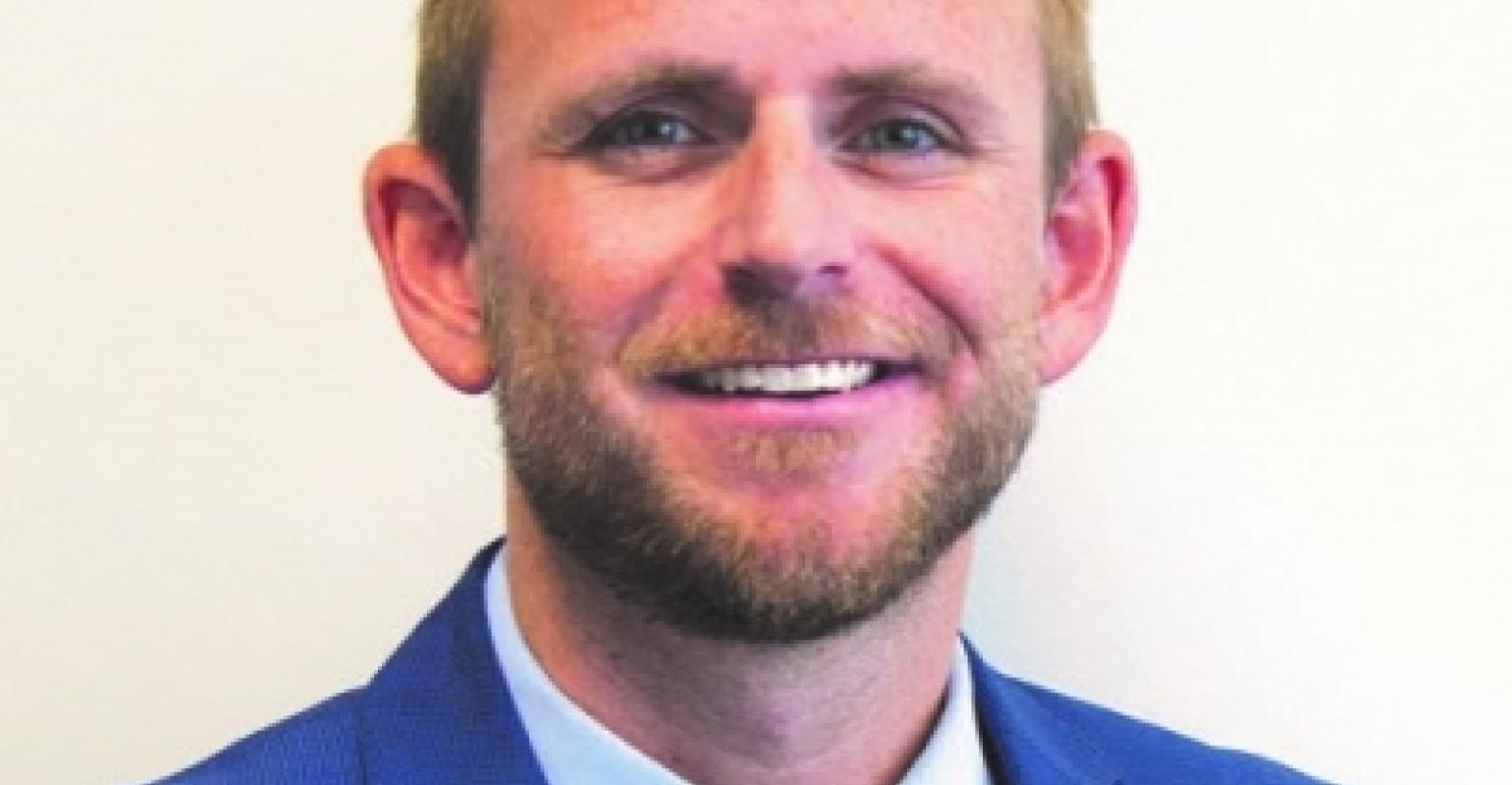 Armstrong and Bonner to speak at NZCA 2019

The New Zealand Cruise Association has announced that Adam Armstrong and Susan Bonner will join the impressive lineup of speakers at its annual conference in Shed 10 on Queens Wharf in Auckland August 22-23.

Also joining the speakers is Wellington-based Paul Yeo who is part of the New Zealand Government's relations team for Tourism New Zealand.

The team is responsible for TNZ’s Destination Readiness strategy and Yeo’s duties include managing the official i-SITE Visitor Information Centres with more than 80 locations around the country.

NZCA chairman Debbie Summers said this seventh annual convention promises to be the best on record.

Summers said it is a not-to-be-missed event for all stakeholders in the country’s burgeoning cruise industry, with a record-breaking 112,000 New Zealanders taking an ocean cruise in 2018.